Which Brand of AR15 is Best? 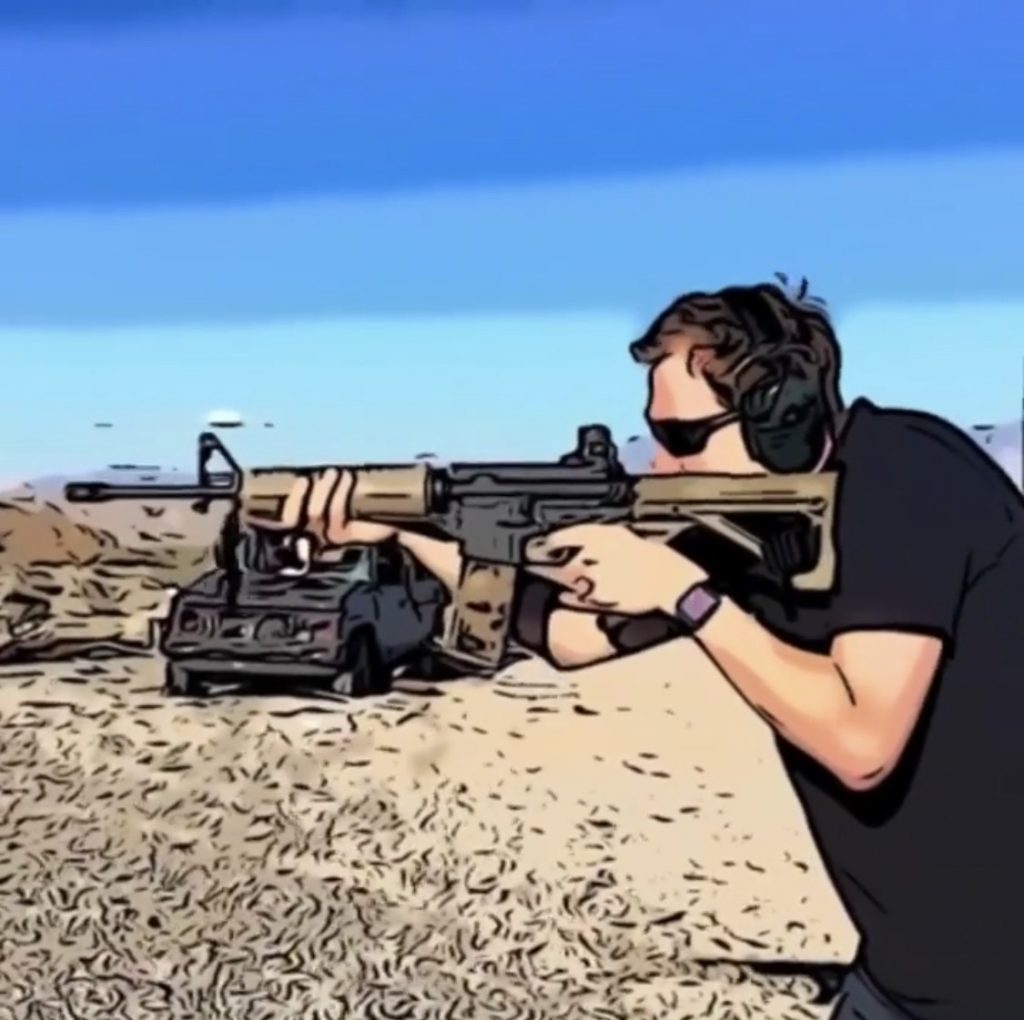 For me, my AR15’s are personal and home defense weapons first and foremost. I may use them for target shooting or hunting on occasion, but those are secondary uses.

Generally speaking, Colt has been hailed as the standard by which all others are measured. The reason behind this is simple, Colt makes as close to a milspec weapon that civilians are allowed to own, or at least some believe that and it’s not far from the truth.

What makes an AR15 milspec? It’s a set of standards laid out for Colt that they must meet in order for the rifle to be used by the US military since they have the contract for the production of the M4 carbine for the US military. These standards include (but are not limited to) HPT/MP Inspected MIL-B-11595E barrel steel, chrome lining (inside the barrel and the bolt carrier), M4 feedramps an M16 bolt carrier, a properly staked carrier key, a black extractor spring (opposed to the blue one), a bolt that has been shot peened and high pressure and magnetic particle tested, and an H buffer (for carbines).

These are some of the more expensive quality control procedures and materials used in the AR15 business and many AR15 manufacturers skip some or most of these steps in their production of AR15’s. Skipping these steps results in a lower quality rifle that “might” be less reliable or capable.

The only brands I know that follow these most important standards are Colt, BCM, LMT, Spikes Tactical, and Daniel Defense. Those that are close include Noveske, Smith & Wesson, and Sabre Defense.

Rock River Arms, Del-Ton, Stag, Bushmaster, DPMS, CMMG, and Olympic (just a sampling of some of the common brands out there) tend to fall short in many of the most important factors regarding quality control and quality materials. That doesn’t mean they are bad rifles or that they won’t work well. In many cases they will work fine, but if you are going to trust your life to a rifle, $100 or so is cheap insurance.

Now, if you don’t happen to own a rifle that “made the cut”, don’t despair. There are quality guns out there that don’t meet milsepc requirements. You may not need a “milspec gun”. Some companies exceed milspec in some ways. Also, you can upgrade your AR15 to a higher standard without too much work if you feel the need.

Also realize that I am talking about complete rifles. Most of the companies I have mentioned make some decent parts. For instance, I have DPMS, RRA, and Stag stripped lower receivers that I have built up and work perfectly well. In fact, a complete Stag lower is 100% milspec. Most of these companies fall short with their complete bolt carrier groups and/or barrels.

Many shooters will say, “I have a RRA and put 800 rounds through it without an issue”. What they don’t realize is that some of the more serious shooters will do that much shooting in one day. If you don’t shoot a lot, you probably get a better value with a Bushmaster or a Stag. There’s NOTHING wrong with that. Many shooters will never put more than a case of ammo through their AR15, if that. Heck, if you are looking for the most accurate, RRA makes a hell of an accurate varminter for the money.

However, I am talking about the best quality rifle that will give you the most reliability for a serious defensive shooter, for the best price. Read for yourself what Pat Rogers has done to FILTHY 14 a BCM 16″ mid-length AR15 that has seen over 30,000 rounds at last count.

So, you might ask me, which brand is best? I will usually say BCM – It is proven, it meets the standards set forth to meet “milspec” requirements, they have a lifetime warranty, and they can usually be found at some of the best prices for a rifle of that quality. Another thing that makes them great, they sell a variety of uppers in more configurations than anyone else I can think of.