What is a vintage bolt action rifle? 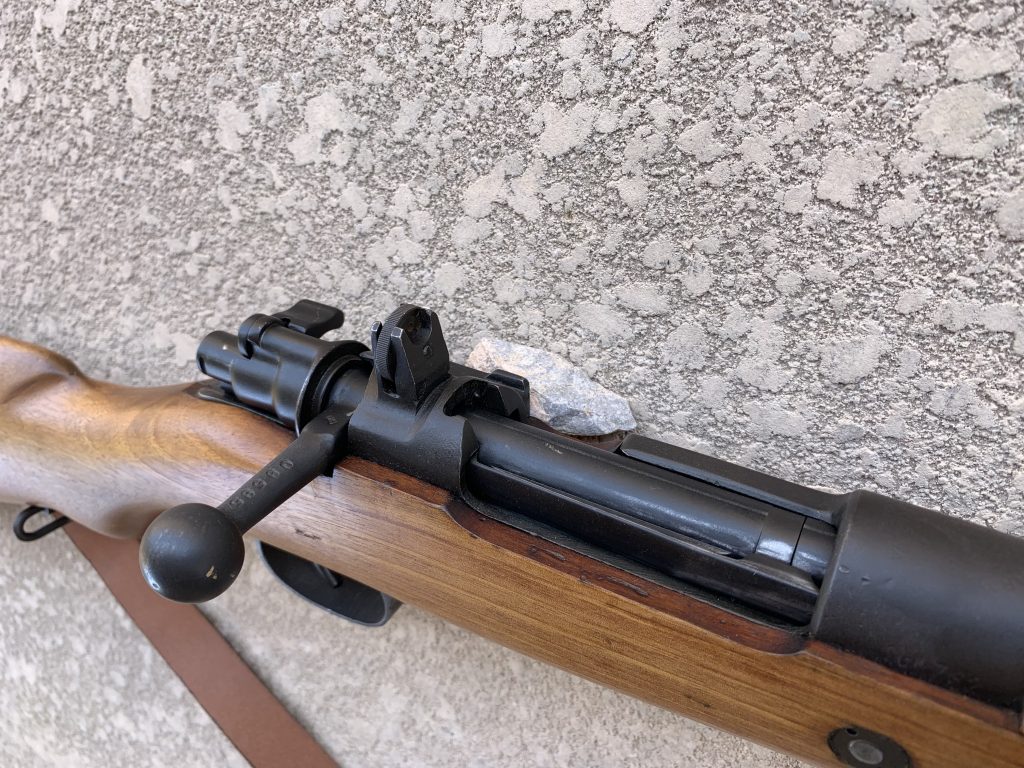 What is a vintage bolt action rifle?

Bolt action rifles were the standard infantry rifle from the mid-19th century until they began to be replaced by semi-automatic rifles in the early 20th century.

However, after WWII, few countries kept them in service for long. They were chambered in full power rifle cartridges. Here are some examples of vintage bolt action rifles:

There are many other examples and variations of these different rifles. Most had fixed magazines that were fed by clips, and capacity was often 5 rounds.

Why did militaries go away from bolt action rifles?

During WWII, more and more militaries had been experimenting with semi automatic and fully automatic rifles. They found that these rifles could fire faster and put more bullets downrange. This was a big advantage in close quarters combat.

Engagements were taking place at closer and closer ranges. The need for rapid fire and higher capacity magazines became more and more apparent. Different weapons such as the M1 Garand, SVT-40, Thompson, PPSh-41, M1 Carbine, and the Sturmgewehr 44 were changing the tactics we used to fight battles.

Military leaders took notice of this and started to issue semi and fully automatic battle rifles more and more. By the time the war was over, most militaries had made the switch to either semi auto or full auto rifles.

Ten or twenty years ago these rifles were extremely inexpensive and the ammo was as well.

ViMBAR stands for “Vintage Military Bolt Action Rifle”. It’s a competitive shooting match with older bolt action milsurp rifles. The concept was that you could go out, buy a Mauser or a Mosin Nagant for about $99 and get 1000 rounds of ammo for another $99. It was an incredible deal.

If you’re interested in getting started in competitive shooting with a vintage rifle, ViMBAR is a great place to start. The guys who congregate there tend to be pretty old compared to the average shooter.

However, I have found them to be incredibly friendly and welcoming to younger people for the most part. They also have a lot of great knowledge about shooting to impart as well.

Today, vintage bolt action rifle stockpiles have dried up and the prices have gone up accordingly. A Mauser or Mosin-Nagant will now cost you several hundred dollars, and the ammo is also much more expensive.

The time when a stockpile of milsurp rifles is put up for sale to the American market is nearly at an end. There are multiple reasons for this. However, the primary reasons are that it is more difficult to make an M14, FAL, or CETME “legal” for the civilian market than it was for Mosins, Mausers, and Lee-Enfields.

Government policymakers have also done their best to limit the sale of milsurp rifles and ammo as well.

The appeal of owning a piece of history, as well as the fact that these rifles are still incredibly fun to shoot and own, makes them worth the investment. Additionally, they offer a glimpse into the past of military history, which is pretty cool.

While vintage bolt action rifles are outdated, they can still be effective in the right hands.