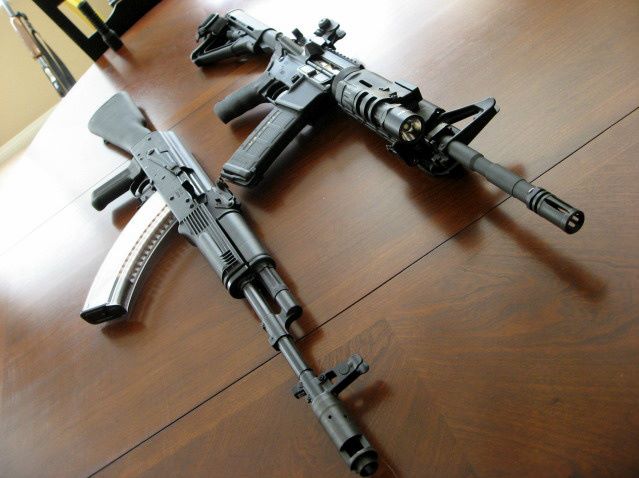 In January 2020, a new law preventing the private sale of firearms in Nevada went into effect.

Now, Las Vegas Metropolitan Police are reporting that homicide investigations are up 33% in 2020 over the previous year. LVMPD covers Clark County, which is the most densely populated area in the state. Since Clark County makes up about 75% of the states population, it is pretty safe to say that the background check law didn’t do anything to prevent murder or crime in the state as a whole.

In 2019, Clark County had seen a decrease in homicides over the previous year, despite private sales of firearms being completely legal during that time.

It is probably safe to say that UBC’s weren’t the reason for the increase in homicides. Rather, that their existence simply had no effect either way.

Unfortunately, it seems as if criminals have a complete and total disregard for the laws of the land. Murderers in particular seem undeterred when contemplating breaking lesser laws, such as obtaining firearms illegally.

Add universal background checks to the long list of pointless gun control measures supported by most Democrats, that don’t actually work. This is a theme that is all too common in the gun control debate.

The 1994-2004 Federal “Assault Weapons Ban” was found to have provided no measurable effect on violence by a variety of different groups including the National Institute of Justice, the Task Force on Community Preventive Services, and JAMA. Many other studies has shown that the AWB did nothing to prevent murder or violence.

Yet, when these measures fail, Democrats don’t seek to repeal the failed policies. Instead, they double down and insist that we need more failed policy. It’s death by 1000 cuts, and there is absolutely no accountability for them violating our 2nd Amendment rights.

President Biden has recently stated that he would like to see “Universal Background Checks” passed nationwide, in addition to an “Assault Weapon” ban, and legislation that would allow firearms manufacturers to be sued when people use firearms in an irresponsible or illegal way. The latter might actually be the most dangerous of his proposals, since manufacturers would undoubtedly be sued out of existence.