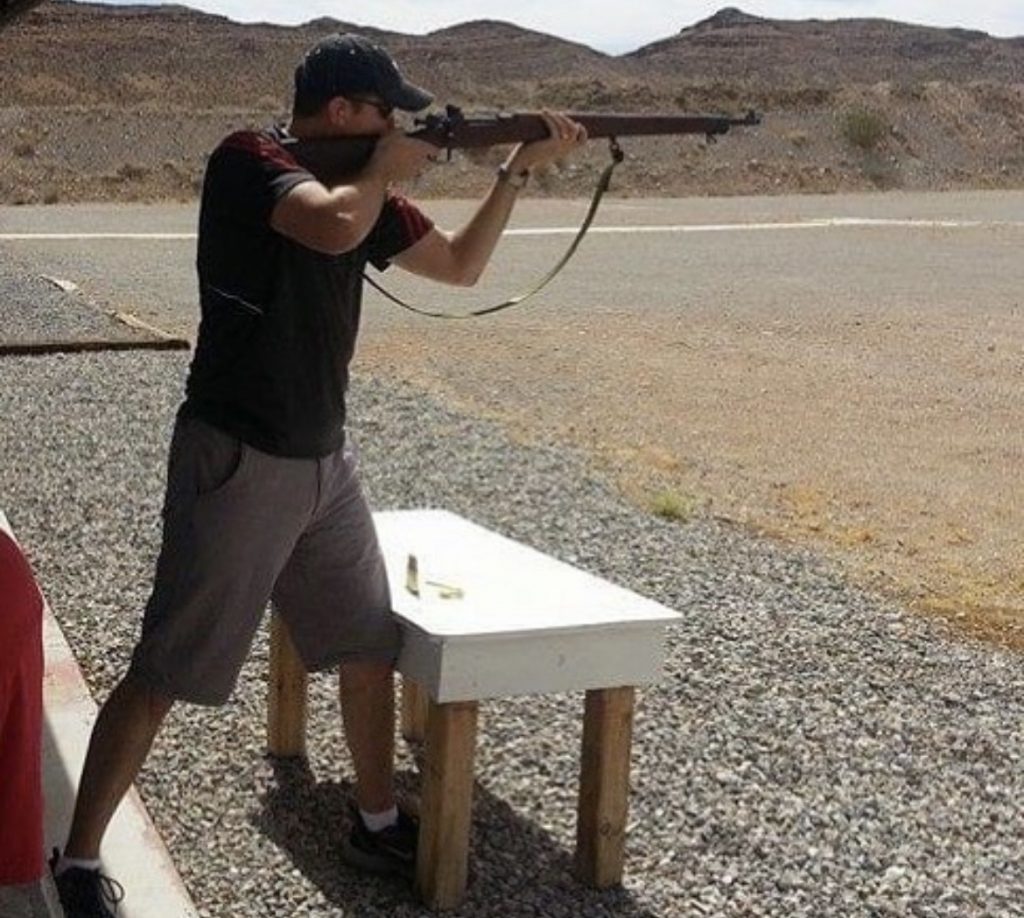 When it comes to the most popular vintage military bolt action rifle, there are a lot of things to consider. Availability, cost, and accuracy, among other things. People have their preferences for a variety of reasons. However, in this article, we will list out the most popular at our local matches and try to understand what makes them so popular.

What is a vintage military bolt action rifle?

In some instances, replicas or rifles built from parts kits are used. However, most of the rifles being used in these matches are surplus and close to, if not more than 100 years old. The most popular ones tend to be from World War II, but there are a few that stand out from other conflicts as well.

These vintage bolt action rifles are chambered in full powered cartridges that were standard issue for their time. This generally includes cartridges such as .30-06 Springfield, .303 British, 7mm, 8mm (also known as 7.92×57mm Mauser), 6.5 Swede, and 7.62x54R.

What are the most popular vintage military bolt action rifles?

I collected data from over two years of monthly ViMBAR matches to bring you this information.

These rifles are kept stock and as close as possible to their original “as issued” condition. No optics are allowed, just standard iron sights.

The Czech Mauser, commonly known as the VZ 24 was designed in 1924 and was used by Czechoslovakia until 1942. It is chambered in 8mm Mauser. It bears resemblance to the Karabiner 98k fielded by Germany during WWII, with the most notable difference being that the bolt on the VZ 24 is straight.

This is patterned after the Gewehr 98 bolt-action Mauser, and was designed in 1909 for the Argentine Army. They were produced both in Argentina as well as in Germany, and exported. They are chambered in 7.65×53mm Mauser.

The Lee-Enfield is a family of rifles that were used by the British military from 1895 until 1957. It was the main service rifle for Britain and Commonwealth countries during both World Wars. They are chambered in .303 British and unlike many other bolt actions of their time featured a 10-round fixed magazine fed with “charger clips“.

The K31 is a carbine that was used by the Swiss military from 1933 until 1970. This is a very unique sort of bolt action rifle which features a straight-pull bolt action. It is chambered in 7.5×55mm Swiss.

The Mosin-Nagant is a family of rifles that was used by the Russian military from 1891 and various other countries used it as well. It is chambered in 7.62x54R. Though they are not known for exceptional accuracy. However, they are extremely common and for a time, they were one of the cheapest surplus rifles one could get their hands on in the US. Additionally, surplus ammo used to be exceptionally cheap.

Almost undoubtedly the most accurate of all of the Mauser rifles ever made for military service. This rifle was exceptionally common at ViMBAR matches because of that fact. It is chambered in the 6.5×55mm cartridge (also known as 6.5 Swede). These rifles are still in service with the Swedish military.

The M1903 Springfield, also known by it’s most common and latest variant, the “03A3”, is chambered in .30-06 Springfield. It was the primary service rifle of the United States military from 1903 until 1936 when it was replaced by the M1 Garand. It was used as the US military’s sniper rifle until 1975. One of the major advantages of these rifles is that they have some of the best iron sights of any of these rifles. It is the most popular vintage military bolt action rifle, but just barely.

The top two rifles in this list make up about 58% of the rifles brought to these matches.

Obviously Mausers are the most commonly used type of bolt action rifle at the matches. Part of that is their ubiquitous nature, having been used by dozens of countries. The Mauser action was popular because it was robust and functioned very well.

The M1903 rifle was strongly influenced by captured Spanish Mausers from the Spanish-American War. In fact, Mauser later sued Springfield Armory for copying the design of the Mauser action and won a multi million dollar judgment.

A strong argument could be made that the M1903 is just a Mauser variant.

The 1903 Springfield, particularly the “03A3” is popular for excellent aperture (ghost ring) sights, including a bladed front sight which makes long range shooting easier when it comes to accuracy.

Finally, as is usually the case, it was the standard service rifle for the US military. That is always going to play a huge factor in the popularity of a firearm in the US.