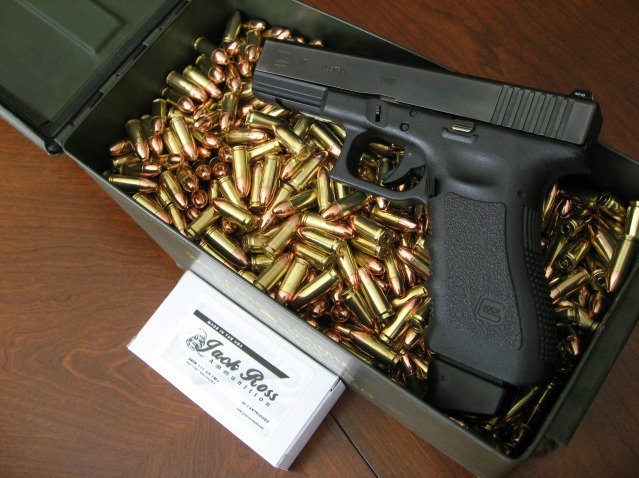 You might know that the sale between two private individuals of the same state is 100% legal in most states, as it should be.

“Gun show loophole” is a common term you often hear used by the anti’s as something that needs to be “closed” or “fixed”. It’s high on their “to do” list, right up there with the banning of .50 caliber rifles.

What anti-freedom, anti-gunners claim is that at gun shows you can just go in and buy a gun without a background check. What they don’t say is that those sales would have to be between two private individuals at the gun show.

An FFL (Federal Firearms License) dealer can not sell a gun to you at a gun show or anywhere else without requiring a background check and doing all of the paperwork he/she would have to perform at their own store front.

Private individuals of the same state can sell or trade guns without a background check or transfer through an FFL through classified ads, gun shows or whatever.

Anti-gunners like to point out that as many as 50% of the sellers (people who get a table/booth) at a gun show do not hold FFL’s. The reality is, many of these sellers aren’t even selling guns. Most tend to be retailers who sell T-Shirts, clothes, beef jerky, hunting and shooting gear, books, coins, other collectibles. You’ll often even find pro-gun politicians who’ve set up booths to campaign for elections.

The “Gun Show Loophole” is painted by anti-gunners as a unique method of getting around a law through the use of gun shows, when in reality, it is simply a gathering of gun enthusiasts who are free to purchase guns, ammo, and other gear from FFL’s and/or private sellers.

A Bureau of Justice Statistics report found that less than 1% of guns used in crimes were bought at a gun show.

Let’s call those who want to close the so-called gun show loophole what they really are. Some are simply uneducated and ignorant, but most are liars who believe that the American public has too much freedom.