Remember When Guns & Ammo Were Plentiful? 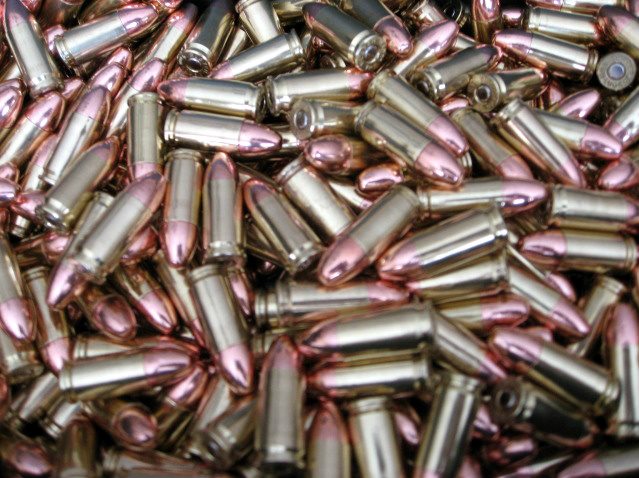 About a year ago, the gun industry had a pretty sudden shift. After years and years of inexpensive firearms, plentiful and cheap ammo, it all started to change.

COVID panic, business shutdowns, social unrest, economic uncertainty, and an overbearing government flipped a switch for many Americans. Suddenly, the apathetic American who once thought life was just fine, who didn’t see the need for a firearm, suddenly felt the need to get one, or two, or three.

Oftentimes, just the arrival of a Democratic President is enough to drive a surge in demand. If any other external forces pop up, it quickly gets out of control.

During times such as these, I get bombarded by friends, either in person or through text, instant message, or email asking me where or how to get a gun.

Of course I help them how I can and try to point them in the right direction to find and acquire what they want or something that is as close to what they want as possible. In addition, I will go shooting with them to help them find out what it is they may like and how to properly handle a firearm.

The sad part is, many of the people looking for guns now  have to compromise on price or even the gun they wanted, because inventories are so low.

Many of these friends of mine had expressed some interest in gun ownership at some time in the past. During the “golden age” as I liked to call it just prior to now, I would routinely send amazing deals on AR-15’s, great CCW handguns, and ammunition to many of them.

Unfortunately, these periods of demand and shortages can last for periods of years. Often for as long as there is a still a perceived active threat from a Democratic controlled administration and/or Congress.

COVID is seemingly on it’s way out, but we still have Democrats in control of the Federal government, and we are left with an estimated 7 million new gun owners in the United States since last year.

I don’t buy any of the conspiracy theories about the gun industry bring behind the shortage. I believe them when they say they are pumping out guns and ammo about as fast as they can. The fact that the same people I know who couldn’t care less about a high quality AR-15 for $550, but are willing to shell out $800 for the cheapest brand available tells you all you need to know.

Additionally, I worked in the firearms industry for nearly a decade. I saw the increase in demand when times like these occurred.

The fluctuations of demand on the gun industry are tremendous. It’s either a “Seller’s market” or a “Buyer’s market. There isn’t often much of an in between time there because the demand fluctuates so quickly.

I hate these times of shortages in the system. There’s a lot of anxiety and uncertainty about the future but there’s a silver lining. The bad times make way for the periods of time where guns and ammo flow plentifully and cheaply.

If you know how to play in the market, you can reap the benefits. I’ve experienced many periods in the gun market such as these. I feel less anxiety than most probably do though because I have been preparing for times like this for years.

I have little doubt, we are just in the beginning of this period of high demand and low supply. When we come out of it, remember these words of advice: “Buy it cheap and stack it deep.”