Police Miss Their Target Quite Often 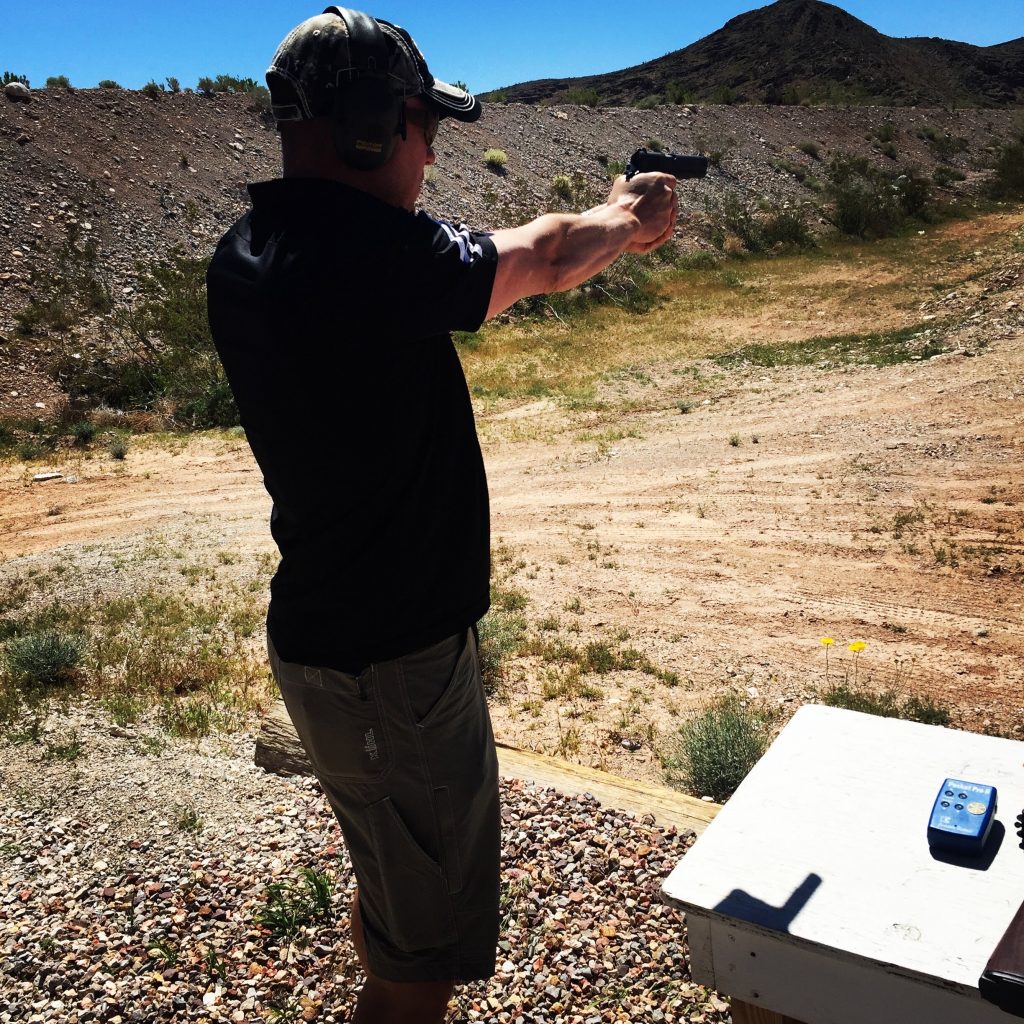 It is true that in some cases, police may be shooting at a moving target, making it more difficult to hit the mark. They may also be under stress or facing dangerous situations that make it hard to focus on taking an accurate shot. Additionally, low lighting plays a big part in police shootings, as it does in all shooting incidents.

However, there is an errant belief that police have such great training and skill that nobody could match them. Or that their training amazing and civilians would almost never have that kind of training, which is false.

Police miss their target a lot

NYPD was especially bad at hitting their target missing 80% of the time. Between 1994-2000, this is the percentage of hits at these respective ranges:

That is some abysmal shooting on the part of the people that New Yorkers are relying upon for protecting them. This is due in part to their poor training, but also poor leadership. Police in New York have long been required to have 12 pound triggers. They have only just recently stopped requiring 12-pound triggers in their duty weapons.

NYPD serves as an example of extremely poor marksmanship. Some large Metro Police Departments (such as Miami-Dade) have been even worse over the years.

However, the average for police departments around the country isn’t a whole lot better.

In fact, the truth is that police in the United States miss their target approximately 70% of the time. For every 10 rounds, seven stray bullets sail past the intended target while retaining most of it’s lethal energy.

How accurate is the typical person?

We know that police miss their target more than any of us would be comfortable with. On the flip side, criminals and inexperienced shooters can have shockingly good accuracy when compared to police.

A study on hit probability by civilians showed the following:

The studies took groups of people with various levels of shooting skill to determine risks to police by criminals. It included inexperienced shooters – many of them had never fired a handgun in their lives prior to the exercise. They also drew upon a common felon age group, primarily 20-somethings, with some 30 and 40 year old’s.

How does this apply to concealed carriers?

It is important to know that gunfights tend to last only a few seconds. The one who gets the first hit usually wins.

While police often do not have the element of surprise on their side, most people with a concealed weapon do. That is an incredible advantage.

Additionally, an armed civilian might be more likely to witness the events as they unfold. This is another advantage for the armed civilian. They are not necessarily walking blindly into danger. A police officer responding to a shooting of any kind may not know exactly what he is up against – or who the assailant is.

What is the point I am trying to make? It is simply this:

Armed civilians are the answer to mass shootings.

My point in this article is not so much as to disparage police officers and law enforcement. In fact, I know some law enforcement who get a lot of training and are quite proficient with firearms. SWAT team members, for instance, tend to get extensive firearms training and can be extremely proficient.

However, most police officers are not getting the same training as SWAT team members or others in the department who take time to practice on their own time.

Arming citizens or even teachers is not as crazy of an idea as the ignorant would have you believe. It makes a lot of sense if you understand the data.