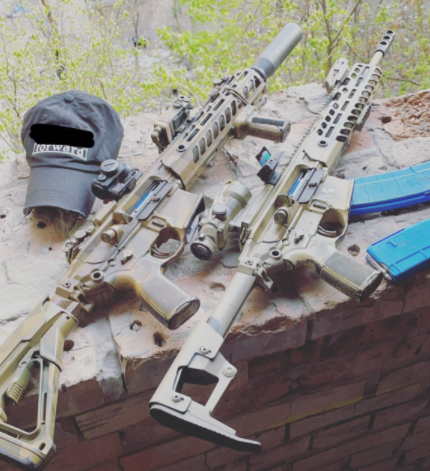 We keep seeing different and interesting guns being used in Ukraine. Since the Ukrainians are accepting help from various civilians and other individuals from other countries, we are seeing a wide range of diverse weapons over there. In fact, I have heard that they have effectively doubled their fighting forces since the war started. One of the issues they are facing with all of these volunteers is a lack of training and a lack of weapons to issue them. Here are some of the weapons we are seeing over there.

The vz.61 Skorpion is a Czechoslovakian machine pistol that fires the .32 ACP. Although it is not entirely clear if it is the original model, it could be a different model made to fire 9×18, .380, or 9×19 as well. The vz.61 Skorpion is a very small and lightweight machine pistol that can be easily concealed. It has a very high rate of fire and is very accurate. A very effective weapon in close quarters combat. It is used by a wide range of military and police forces around the world.

This is a two for one as you can clearly see a CZ83 or a CZ82. The CZ83 is a Czechoslovakian pistol that fires the .380 ACP while the CZ82 is the same pistol chambered in the 9×18. Both have a double action trigger, meaning they can be fired either single or double action. 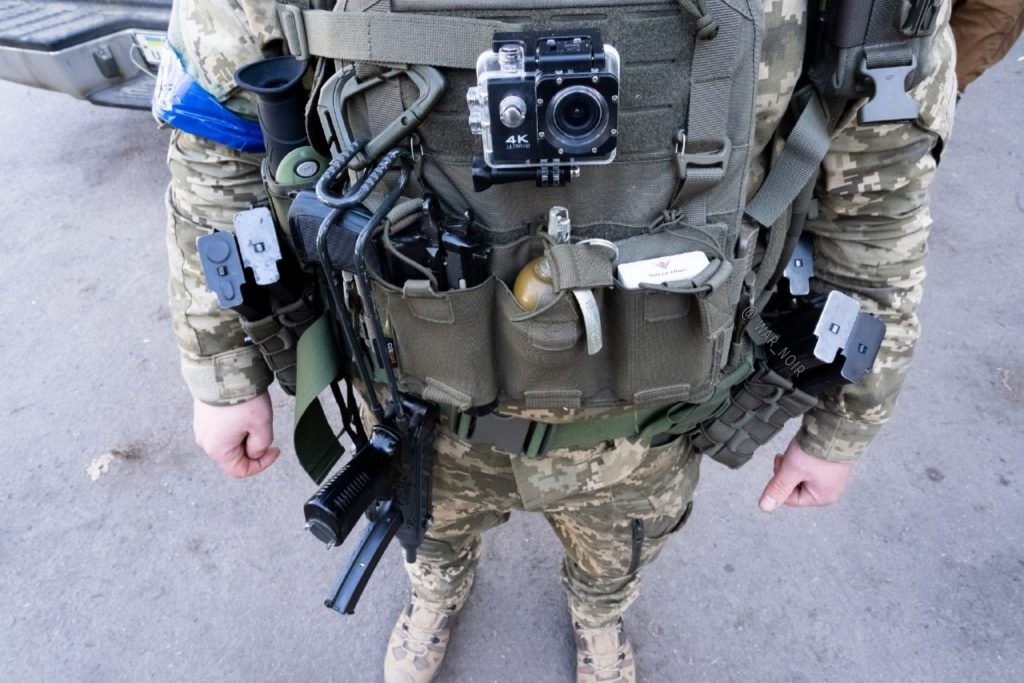 This rifle is equipped with a suppressor and is being used by a “sniper” in Ukraine. The Ruger American is a bolt-action rifle that fires a variety of common hunting rounds including .308 Winchester. It is a very accurate and reliable rifle. It is also one of the most affordable rifles on the market today. Suppressors are common hunting rifles in Europe. So, I am guessing this was a hunting rifle pressed into service by one of the few gun owners in Ukraine.

This is the Remington ACR. It is a modular rifle. They can be chambered in a variety of calibers but this one appears to be chambered for 5.56 NATO. Some Polish military are said to have been issued ACRs in the past. I am not sure how many of these rifles have made it into Ukraine, but I am guessing they are not very common. 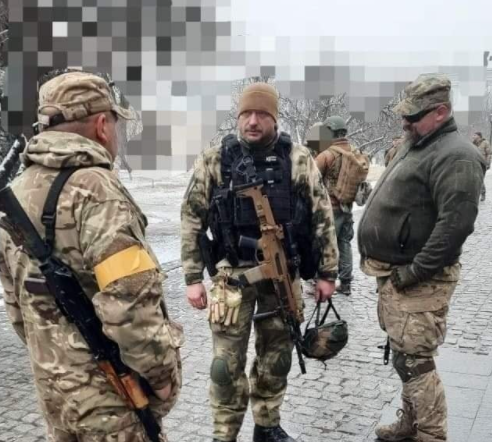 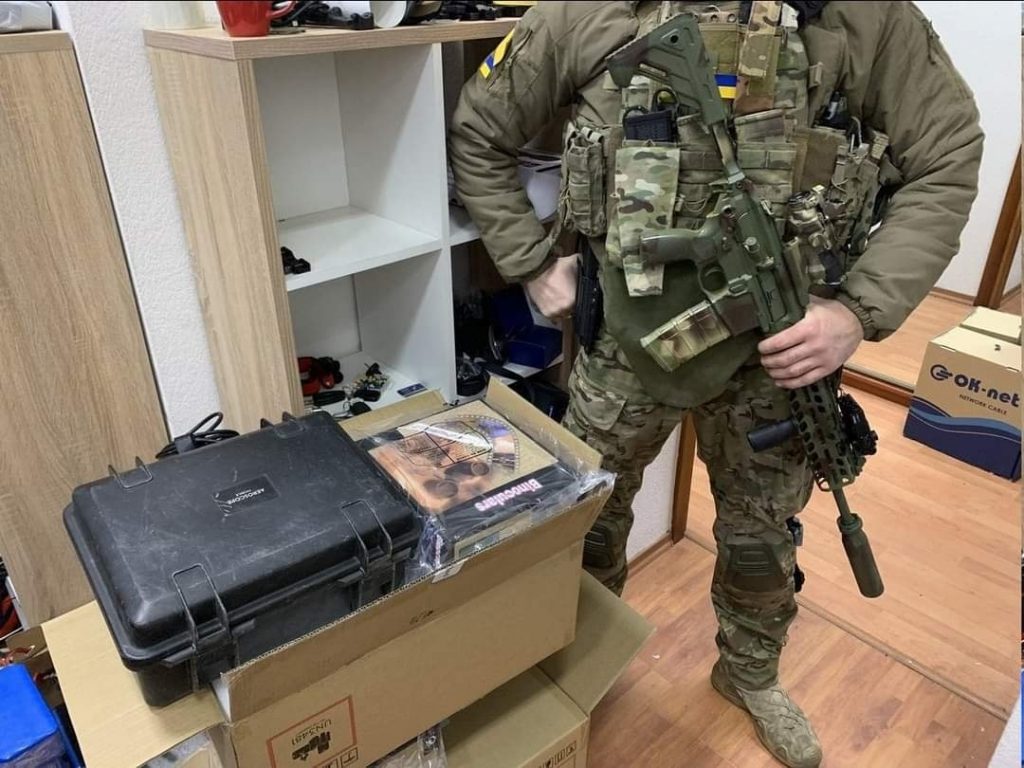 Also known as the “Ma Deuce” – here you can see Ukrainian forces with an M2 Browning Machine Gun. They are very reliable and can fire at a high rate of fire. It was designed in 1918 and has been in service since 1933. These guns are still used by a wide range of military forces around the world, primarily NATO countries. 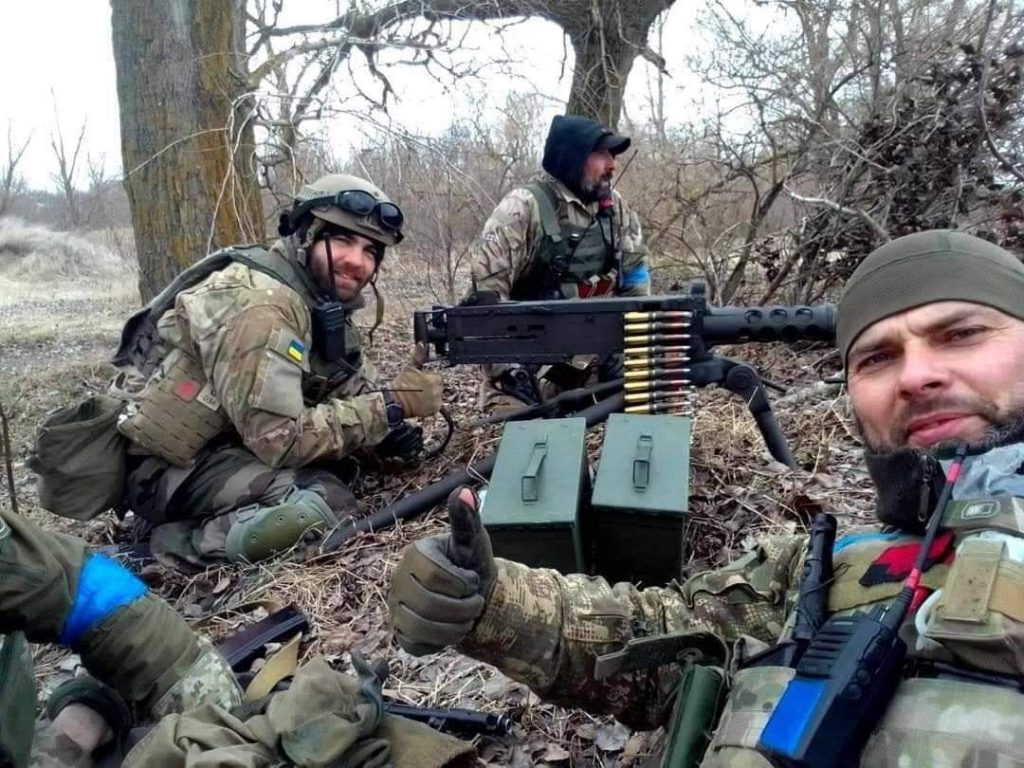 The M14 rifle is a gas-operated, magazine-fed, select-fire (full and semiautomatic) rifle that was adopted by the United States military in 1959. It replaced the M1 Garand as the standard service rifle of the U.S. Army until it was replaced by the M16 rifle. The M14 rifle remains in limited service in the U.S. military. It is chambered for the 7.62x51mm NATO cartridge. This particular rifle was posted on a facebook group by a Ukrainian soldier. The United States sent 5000 rifles to Ukraine as part of an aid package. 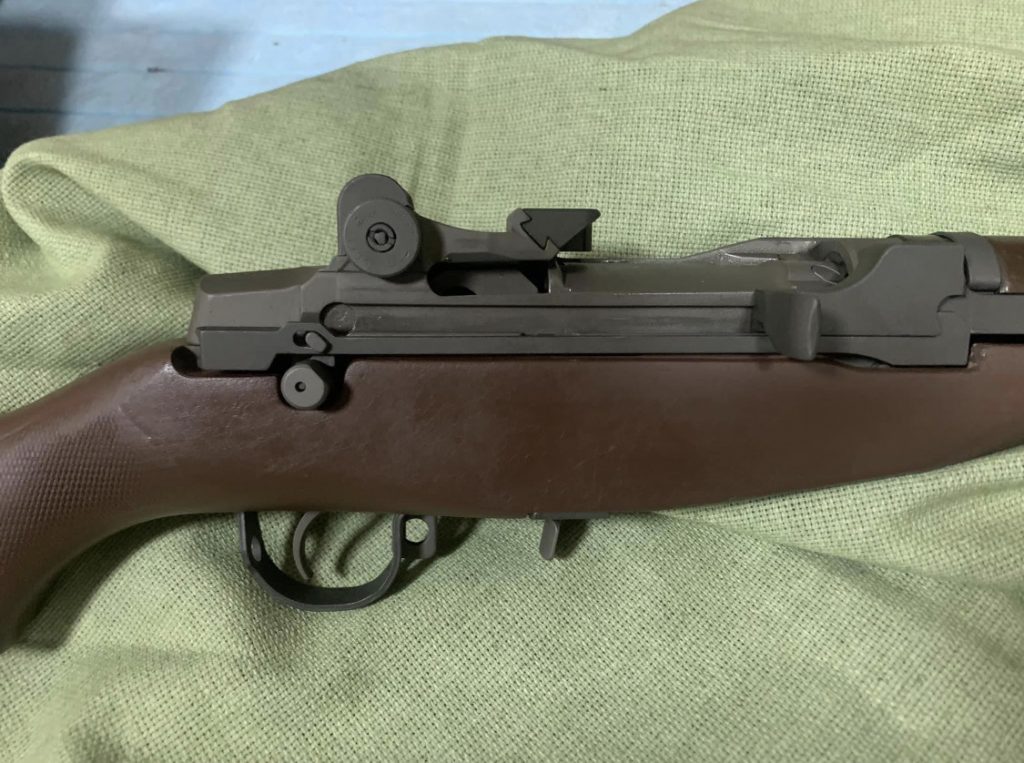