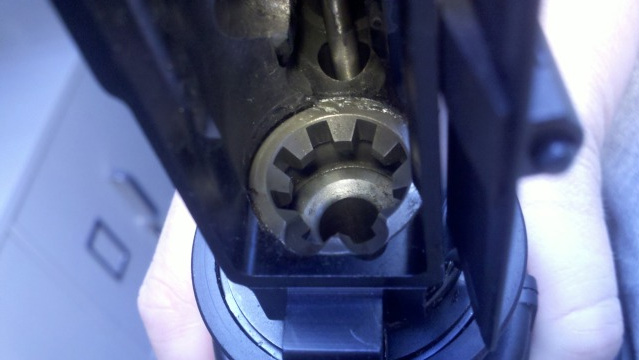 If you are doing an AR-15 build, make sure you get the upper receiver and the barrel extension to match, with or without M4 feedramps.

You can see what “M4 feedramps” look like here. Notice that the feedramps start on the receiver and fit flush with the barrel extension and it’s feedramp.

What is the purpose?

These longer, steeper feedramps were designed because of a problem discovered in the M4 during full-auto use (the 20″ M16 never had this issue). With its short, harder cycling gas system, in full auto it would feed the rounds into the chamber faster than the magazine would be capable of feeding. Because of this, it would sometimes cause the round to miss the feedramp leading to a stoppage.

It is also speculated that follower design could have played a role in this as well. With followers that are capable of tilting, the slightest tilt in the follower in high rate of fire would increases the chances of a malfunction. Instead of looking at follower design, Colt chose to simply extend the ramps and that fixed the problem.

Magpul followers, PMAG’s, or any magazines with no-tilt followers fix the “problem”, or decrease it’s frequency without need of the M4 feedramps.

There’s no downside to having M4 feedramps on your carbine, but they are not as necessary without full auto and when using followers that will not tilt (or in a 20″ AR15). 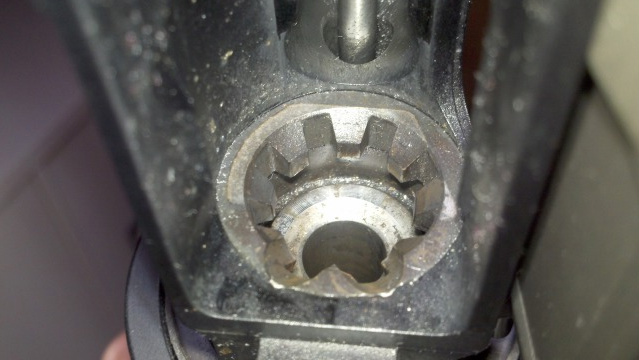 They could be useful in feeding certain types of SP’s though that would otherwise struggle with “rifle” feedramps. Most of the higher end AR15 manufacturers (such as Colt, BCM, LMT, Spikes, and others) make them standard on their weapons. I prefer having M4 feedramps.

In short, I consider them a bonus feature that may never be needed, but if it was and you had them, you’d probably never know it.