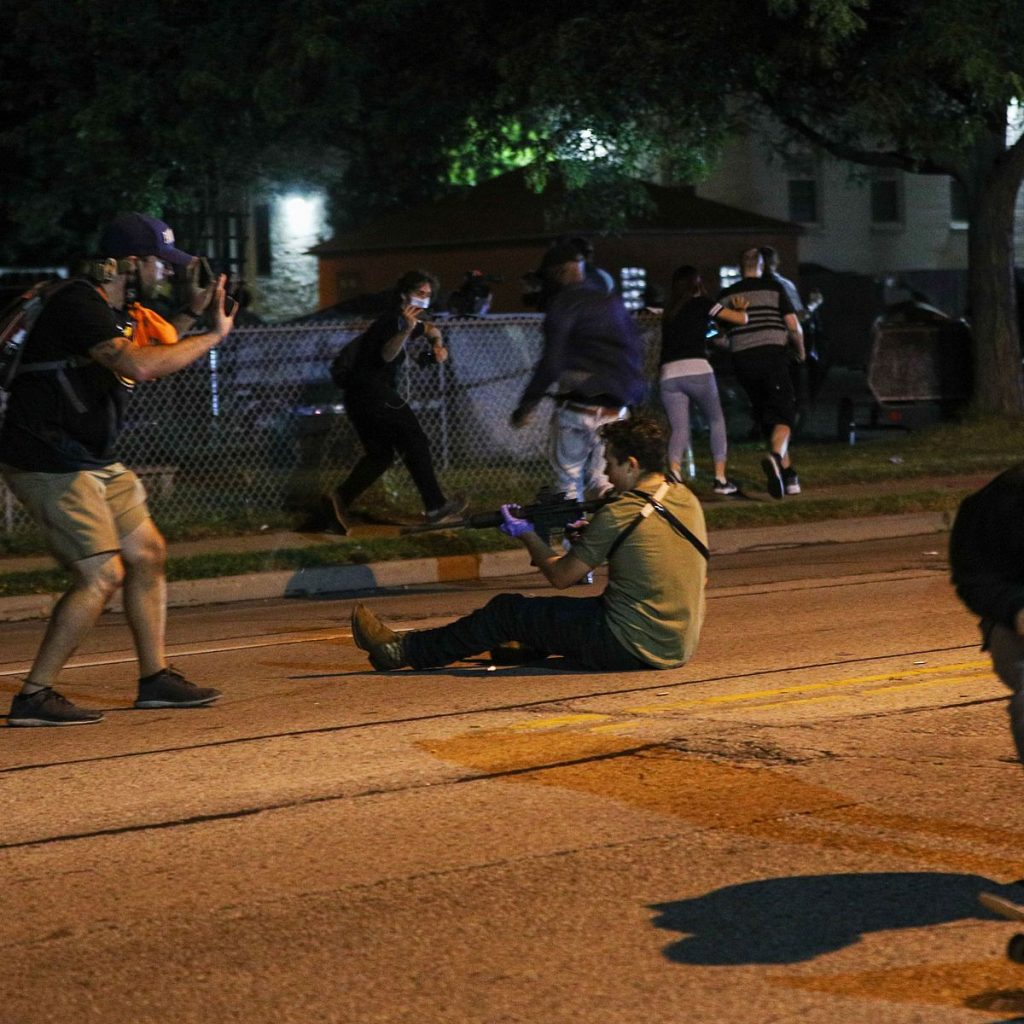 I wrote about the forward assist many years ago and argued that it was a good addition to the AR-15.

Now, in a recent interview with Tucker Carlson, Kyle Rittenhouse backs me up with real world usage of the forward assist, and how it very possibly saved his life that night.

“…once I lower my rifle, I noticed that my ejection port is opened about an inch… I hit the forward assist to close the ejection port and he sees me doing that or something and this time he runs at me and has his gun pointed directly at my head.” 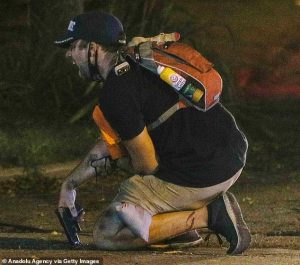 As we know, at that moment, with his firearm fully in battery, Kyle Rittenhouse fires one round at his assailant blowing off a huge chunk of his arm causing him to run off screaming for a medic.

The awareness it took for him to notice such a thing in an incredibly stressful situation is impressive. I do believe you could make the case that it saved Kyle’s life that night.

It is curious that his rifle didn’t go into battery at that moment. Especially since it had apparently been working fine all night. Perhaps he had used that gun and run into issues like that at the range in the past. Or maybe something else caused the rifle to not fully go into battery.

Either way, I was impressed when I watched the video when it first went live the night of the shooting. I am even more impressed knowing what he said about his use of the forward assist.

As I mentioned in the previous thread, the forward assist may not always be the answer, and in some cases it may just be best to use your charging handle and eject the round. In Kyle’s situation, he probably didn’t have the time for that action.

If you would like to watch the entire interview, you can watch it below. There are a few lessons to learn about self defense in the interview and from watching the events and learning more about them.