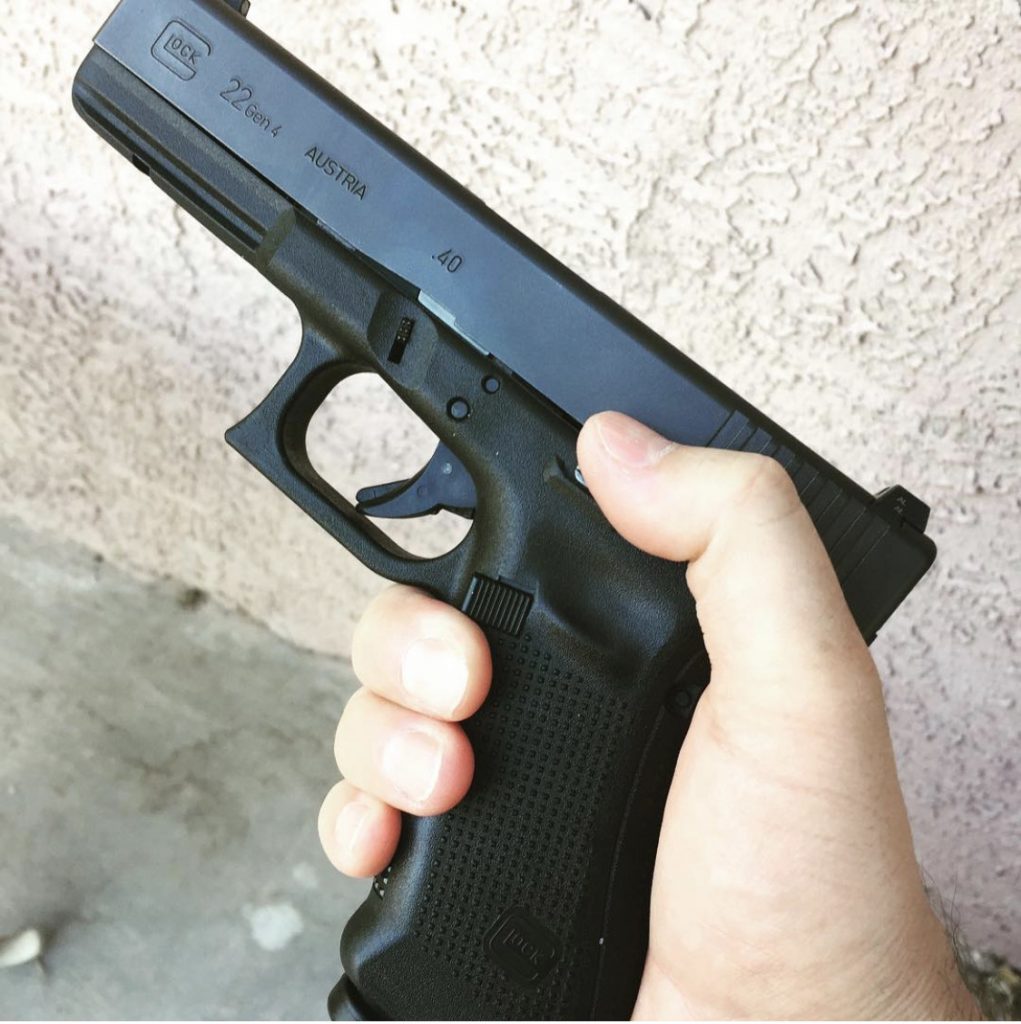 Recently when discussing online, the idea of arming teachers, making CCWs easier to obtain, or allowing people to carry on campus a commenter said,  “Teachers aren’t guards and always on patrol. When shootings happen, the CCW holder or armed teacher isn’t likely to be there, and the armed teacher is almost certainly undertrained with guns and is more likely to miss the target than hit.”

This is a commonly held belief by many in the anti gun community. That the good guy is more likely to cause harm to himself or other innocent people than to the bad guy.

First off, this argument completely ignores the deterrent effect of knowing that there are more law abiding people or teachers with firearms. We know that there is a deterrent effect. Some mass murderers have even specifically mentioned avoiding certain areas for fear of being confronted by police. Mass shooters are cowards. They are seeking soft targets.

So, we may have already stopped an unknown number of shootings from ever happening simply by allowing more people to be armed in public and in schools.

Secondly, there is a false assumption that we should leave this sort of thing to the professionals. “Only police have the training necessary to defend us from murderers.”

In fact, police miss about 70% of the time. Yes, for every 10 rounds fired by police in the US, 7 rounds miss their intended target.

Some police departments are worse than others. Metro-Dade statistics indicate that their officers were only hitting the target 15.4% of the time from 1988-1994.

This should help you understand how incredibly comical and idiotic it is when some people assert that police should simply shoot to wound an attacker. They can barely hit the attacker as it is, little less shoot to wound.

Students, teachers, and other citizens are often attacked at much closer ranges than police are forced to engage at. This makes them much more likely to hit their targets in self defense situations.

Studies suggest that even inexperienced shooters can be extremely accurate at close range (1-3 yards).

This article is not meant to disparage police, but it should serve as a reminder that they are simply human. Police are often forced to engage criminals in low lighting and at greater distances than the average victim would be forced to engage. They are also almost always walking into a scenario with less knowledge about the situation than they would prefer. On top of that, they are wearing a uniform and are easily identified as a threat to the mass murderer.

An armed teacher or any other citizen with a concealed weapon would have some degree of an upper hand when assaulted by an attacker. Surprise!

Not a bad showing for CCW holders, especially since police showed up to all of the incidents in question and CCW holders most definitely weren’t present at every active shooting incident in that time.

This chart will help you understand why there aren’t more instances of CCW holders stopping mass shootings as well. 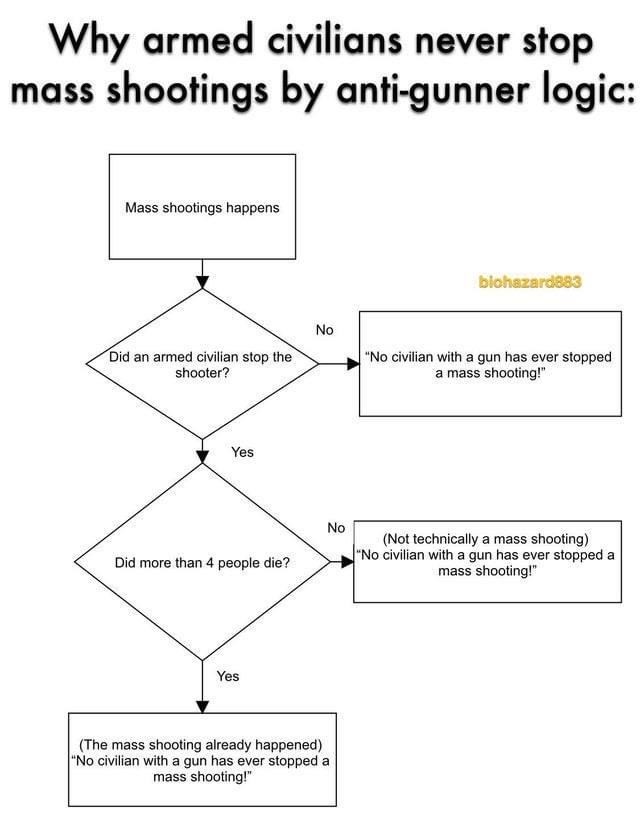