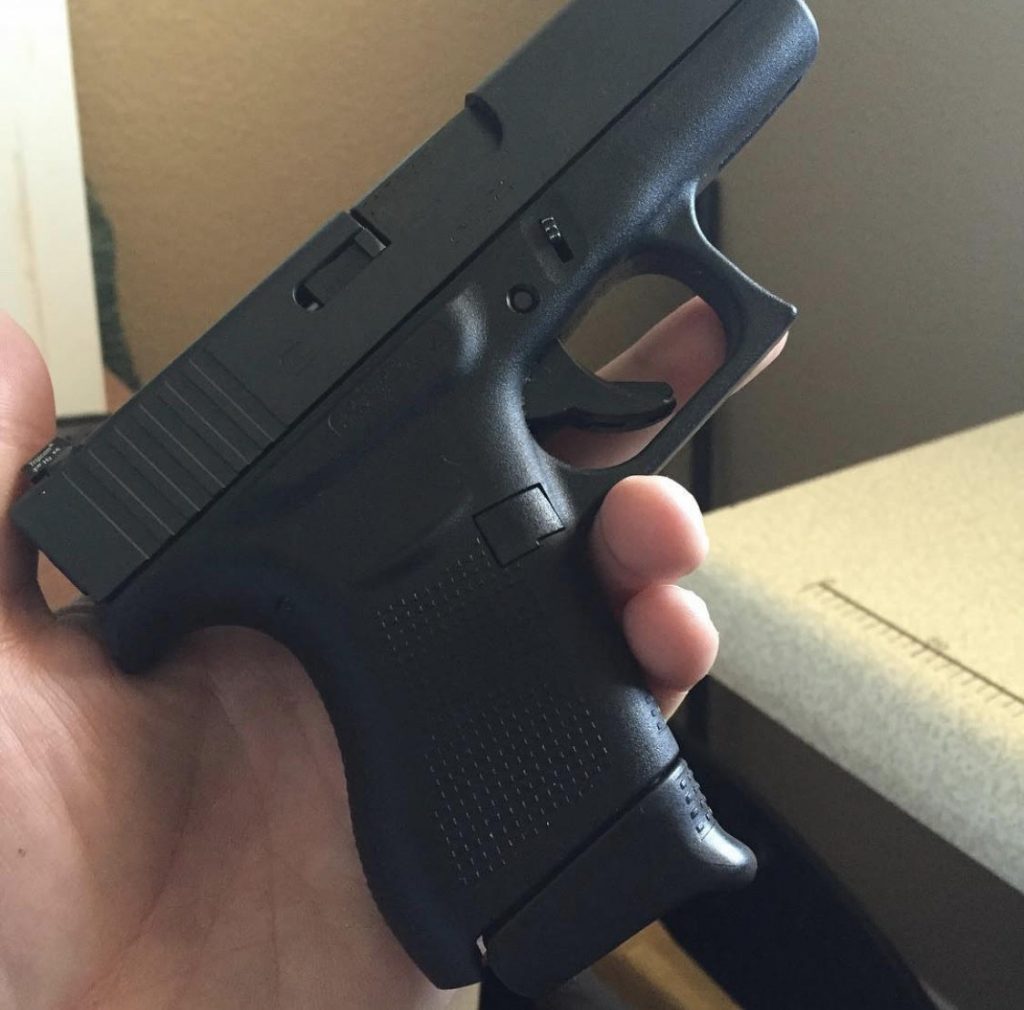 In the interest of full disclosure, I am an unapologetic Glock fan boy. So, that might help you with some context of where I stand and why I highly anticipated the arrival of a single stack compact 9mm.

I bought my very first gun back in 2000, a Glock 27. I really liked it although I later wished I had gotten the Glock 26 because I have little use for .40S&W.

A few years later I obtained a CCW, and I carried my G27 on and off for much of that time. It never became my primary carry gun. I often asked myself – Why didn’t Glock offer a single stack compact 9mm?

So, I tried many other thin carry guns because I just didn’t want to CCW with a large/thick handgun.

I tried the Kahr K9 for a short time. I carried a Makarov for many years as my primary CCW gun. Then I got a Kel-Tec PF9 for several years after that. I entertained the idea of trying the Kahr PM9. Before the Glock 43, I reluctantly got into the Glock 42. I found that I really liked the G42, surprisingly, but I just wasn’t a big fan of the .380.

I was still hoping that a 9mm offering was going to come along eventually.

So, when the Glock 43 came out I though that it was the answer I had been looking for all along.

I immediately installed Trijicon night sights, which is one of the most important features of a carry gun – Most gun fights occur in low lighting.

Initially, I really liked it. It was slim, reliable, and fairly easy to shoot.

I expected to take a hit to capacity, although the 6+1 seemed like a pretty big hit. Still, this was it. This was the gun I had asked for (mostly). The gun worked well, but when shooting it at the range, I was always surprised at how fast I ran through a magazine.

In an effort to mitigate the loss in capacity, I installed the Pearce +1 extensions on several of the magazines I bought for it. I find this to be a good upgrade that didn’t negatively impact reliability.

I wasn’t completely satisfied with the capacity, so I would often carry a spare magazine with me.

I carried this gun in a kydex holster at about 5’o clock for a couple years. I didn’t carry it exclusively during that time. I rotated with a G42 (also with Pearce +1 extension).

Ultimately, I found myself carrying the G42 more and more just because it was that much lighter and easier to carry.

When the Glock 43X came out, I immediately felt like the G43 no longer served a purpose for me. The G42 had edged it out for everyday carry, and the G43X with it’s larger grip and higher capacity of 10+1 was more appealing for the role of a 9mm compact.

I still believe the G43 is a good viable carry gun. There is a compromise with every gun we carry. Size, weight, reliability, caliber, capacity, accuracy, just to name a few.

I know several private citizens and law enforcement who conceal a Glock 43 every day and it works for them. I wouldn’t talk anyone out of carrying it if that is what they were set on. It’s a Glock after all, and if you like the way Glocks shoot and if you appreciate their reliability, you know what you are getting there.

It’s not so much that it didn’t measure up for me, as much as I just found something better, for me.

Some of the early renditions had issues with magazines, just like the G42 did. My G43 never gave me any reliability issues, but I did exchange my magazines with Glock at no extra charge.

The original magazines on early version may be defective or have separation between the metal liner and the polymer sleeve. To make sure you have updated Glock 43 magazines, check the back. If you see an “01” marking on the back of the magazine, you should have the most recent version of the magazine. If you do not have that marking anywhere on the OEM magazine, you should be able to contact Glock to exchange for your older mags for an updated version. 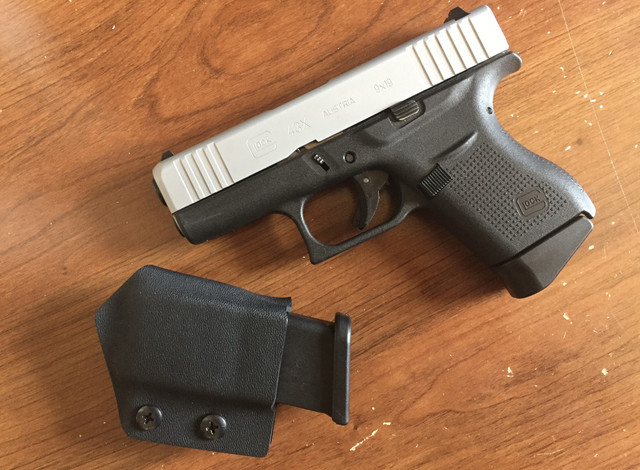