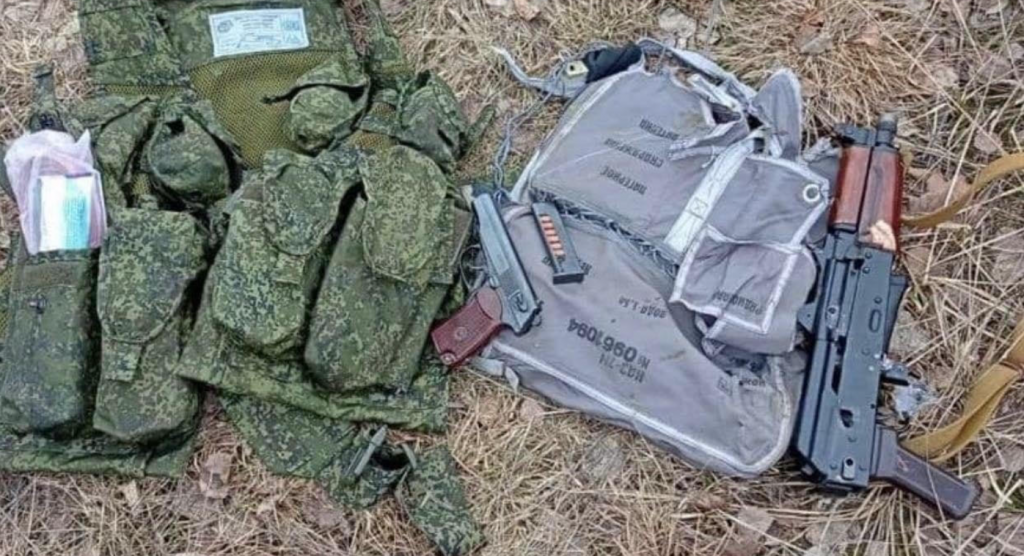 Pictures of captured weapons in Ukraine are popping up all over the web. While there are some instances of farmers making off with Russian tanks, APC’s, and other mechanized armor/artillery, etc. Our focus is primarily on small arms. Ukrainian troops are utilizing these weapons in many cases for themselves.

In the initial picture shown above, you see the weapons and survival gear of a downed Russian pilot. An AK with some damage likely from a firefight, but possibly from being shot down as well. The Makarov is an interesting gun to see in this picture. Especially since Russian pilots in Syria are mostly carrying a Stechkin (also known as an APS).

It’s interesting note some of the weapons we are seeing around the battlefield. AK variants are the most common. It was pretty cool to see an AK-12, which is a firearm you don’t see very much even among Russian troops. 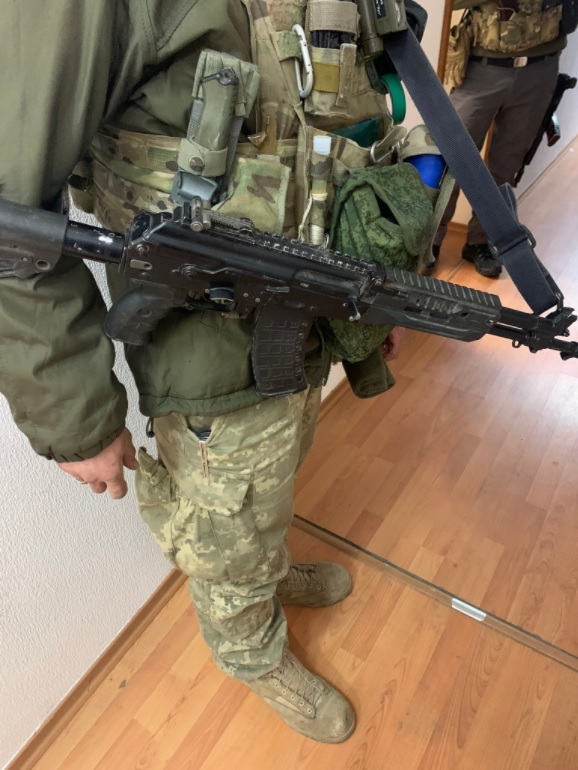 A Ukrainian Special Forces soldier shows off a captured AK-12, in addition to his own Malyuk. 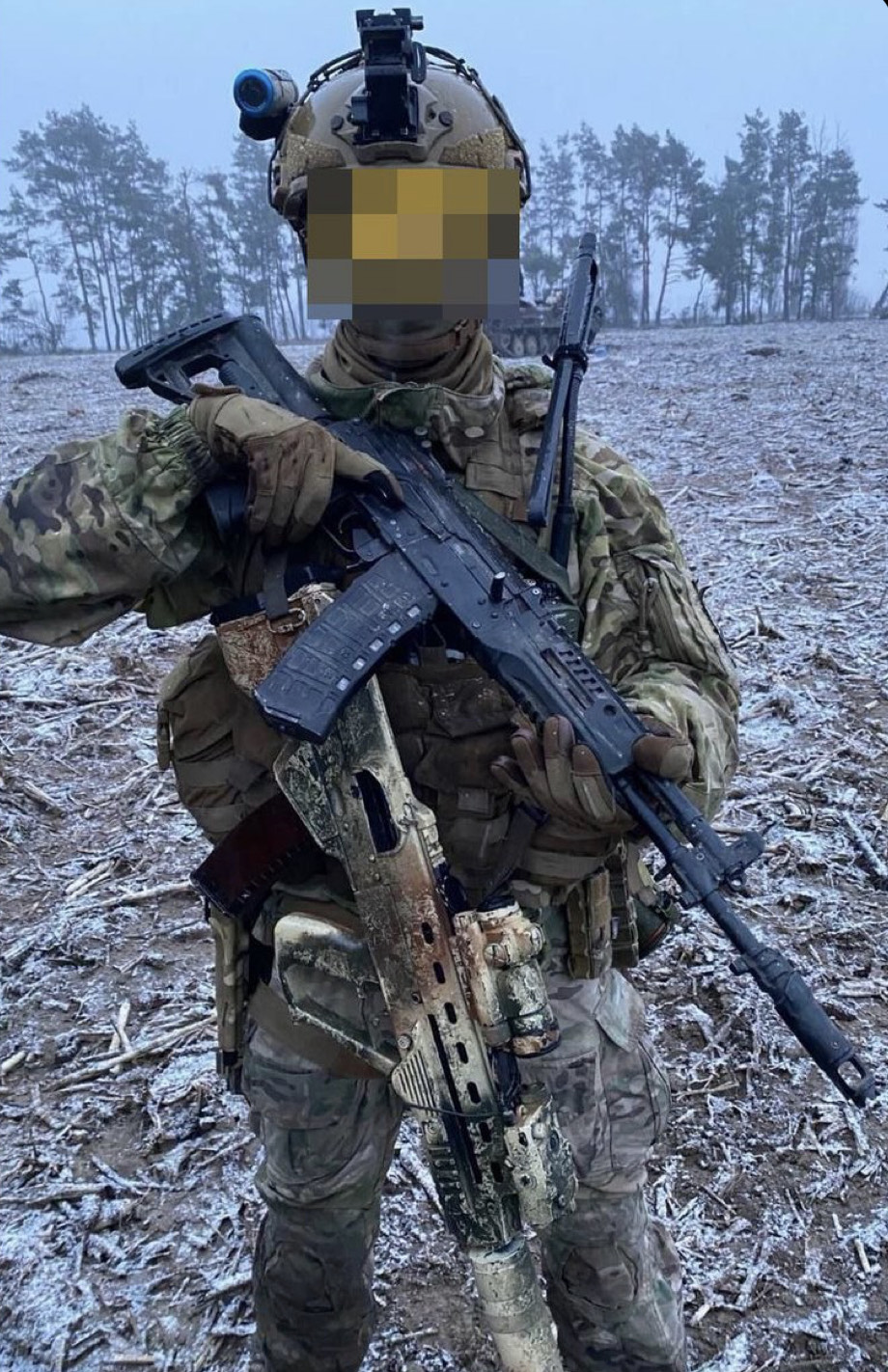 Along with these AK variants, this picture below also shows a GM-94 pump action grenade launcher and an SV-98 (Russian bolt action sniper rifle). 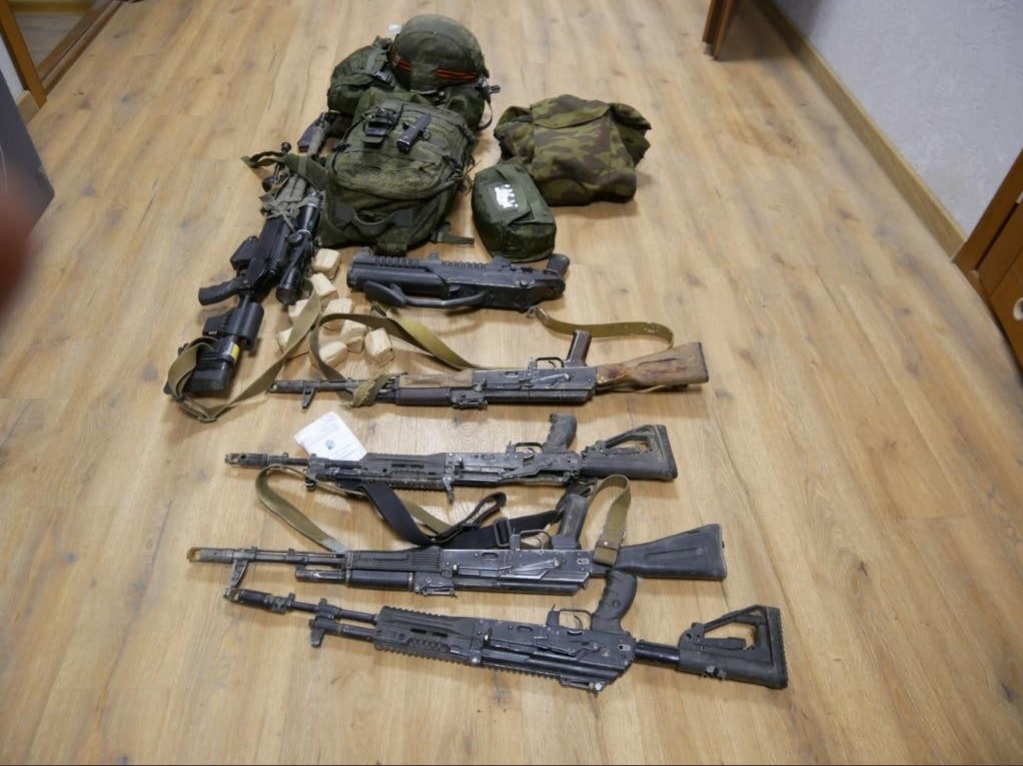 A closer look at the SV-98 sniper rifle: 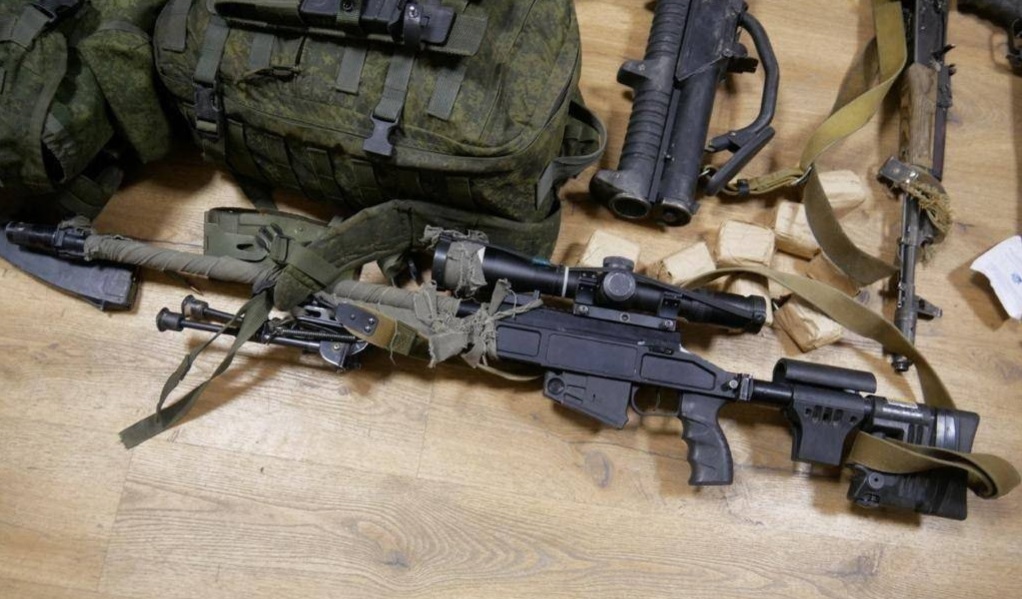 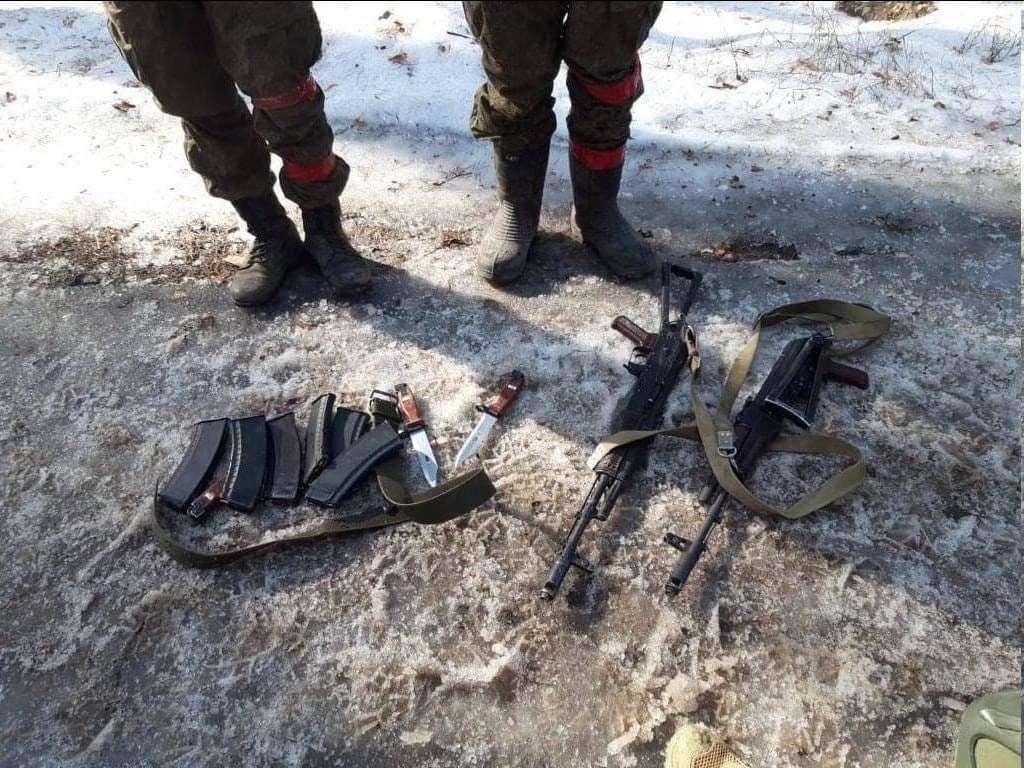 Additionally, there are pictures of AS Vals, and variants of it as well. The AS Val is an integrally suppressed assault rifle chambered in 9×39. Notice the blood on the sling in the picture below. There is a dead body blurred out in the picture and quite a bit of blood on the road. 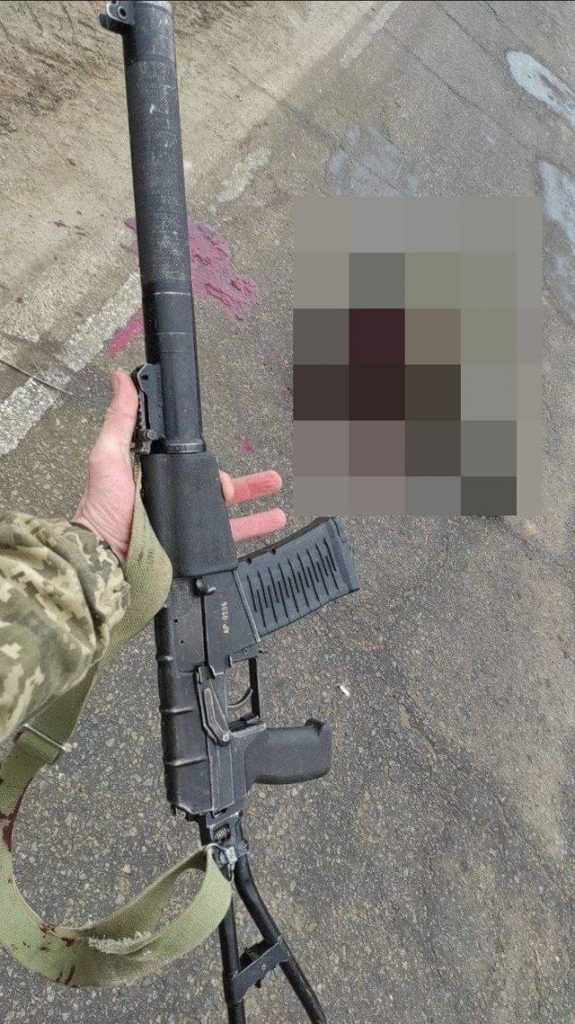 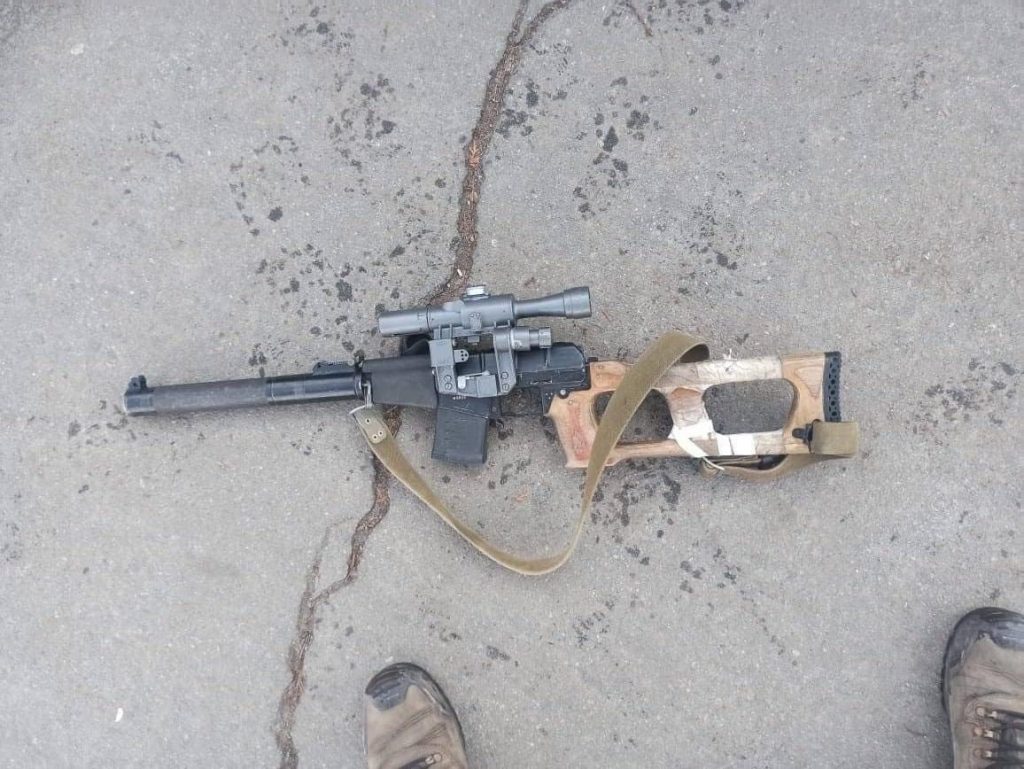 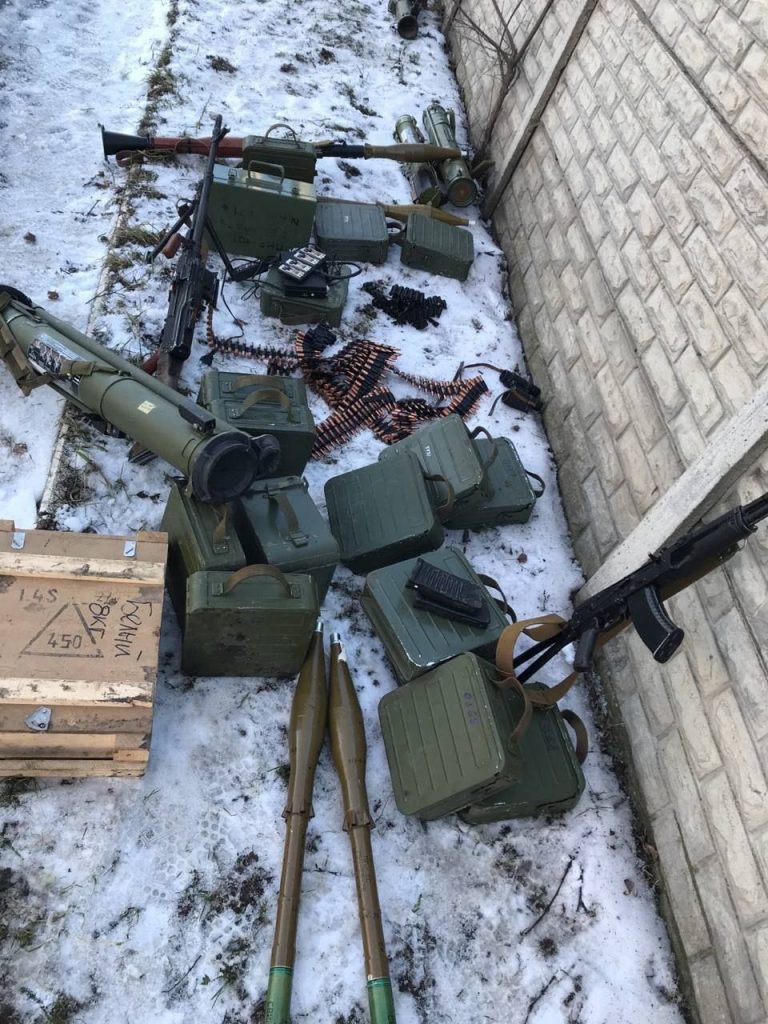 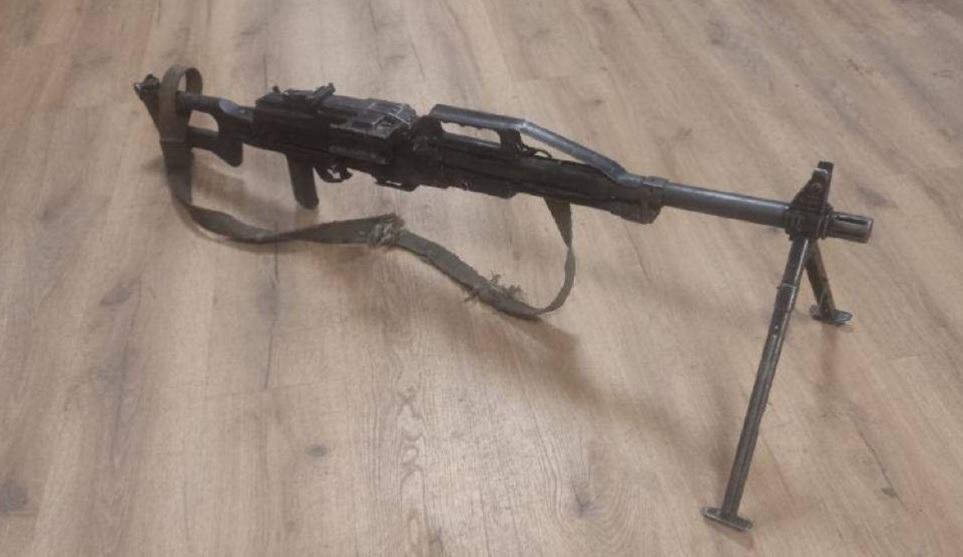 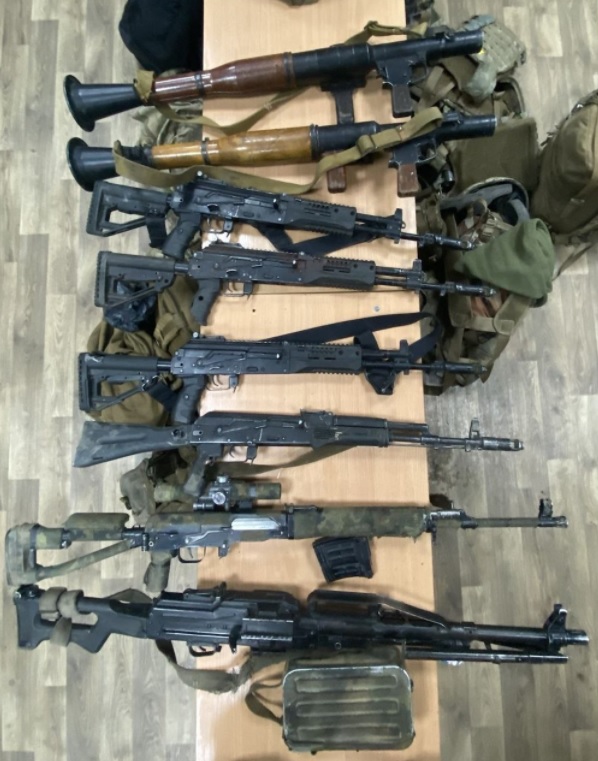 Russia is not putting out as much material, but there are some pictures out there of weapons captured by them as well.

Ukrainian captured SVD Dragunovs as well as the Z-10: 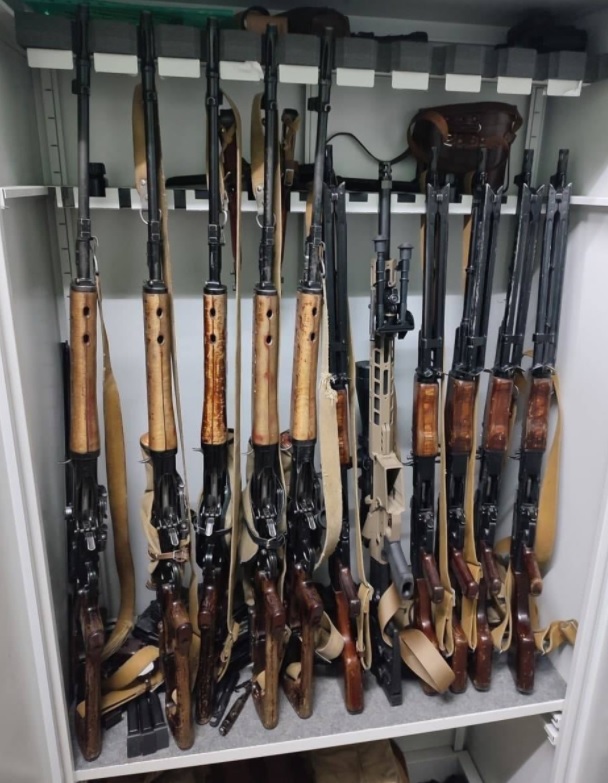 Enjoy these pictures of captured weapons in Ukraine.