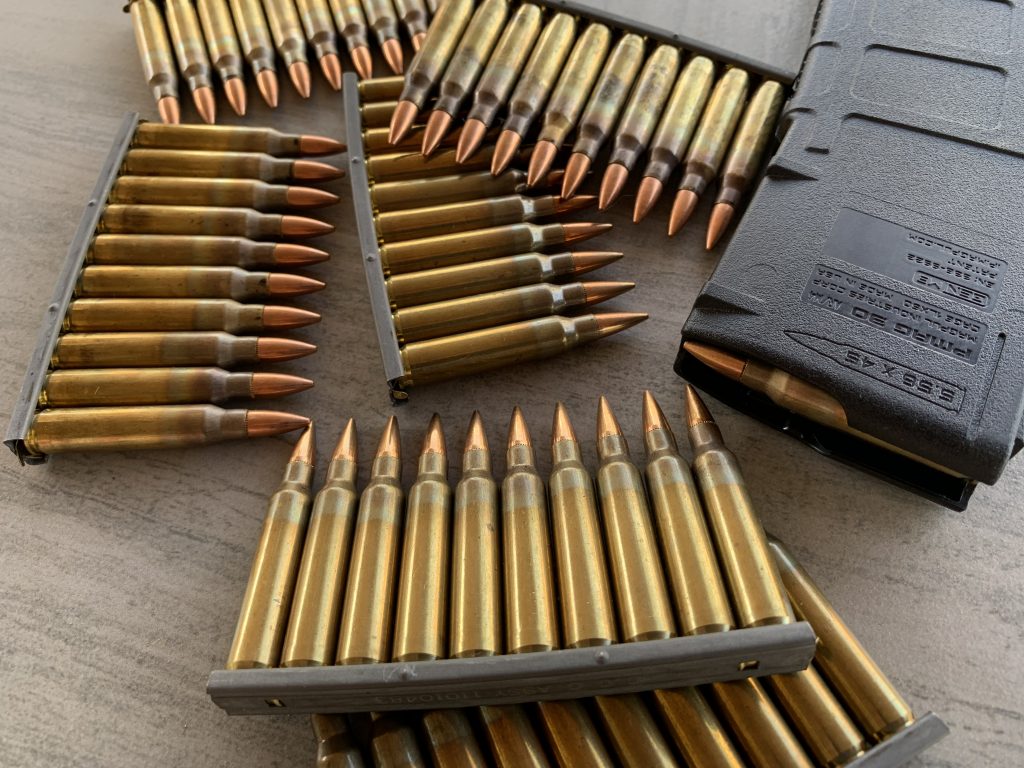 In a move that is aimed at attacking gun rights, the Biden Administration is attempting to eliminate commercial sale of Lake City ammo. The decision comes as the Administration looks to shore up its gun control agenda, and it is expected to have a significant impact on the availability of ammunition for both commercial and private use.

Lake City is one of the largest ammunition manufacturers in the country, and its products are used by both civilian shooters and the military. Winchester Ammunition is currently operating the plant on behalf of the U.S. Army, and has a contract to do so until at least 2025.

The facility was established in 1941 to manufacture small arms ammunition for the U.S. military, and it currently produces over one billion rounds per year. The ammo produced at Lake City is used by the US Military as well as being sold to civilians through commercial channels.

About 30% of the commercial market gets their 5.56/.223 ammo from the Lake City Ammunition plant in Independence, Missouri.

The move by the Biden Administration is being met with criticism from gun rights advocates. However, the motive is obviously a political attack on gun rights.

The President had already cut off importation of Russian ammunition. That took place when he first took office (long before the start of the Ukrainian invasion).

Biden’s gun control agenda has been a source of controversy since he took office. This latest move is likely to intensify that debate. They are evidently unhappy about their inability to restrict gun rights very quickly in the 17 months they have been in office. Especially in light of a recent shooting at an elementary school in Uvalde, TX.

The policymakers who oppose gun rights are not completely stupid. They understand that the chances of passing another “Assault Weapons Ban” are almost non-existent at this time. So, instead it is death by 1,000 cuts as they take another slash at gun rights.

Relentless attack on the 2nd Amendment

President Biden’s first nominee for head of the ATF didn’t have the votes needed for him to be approved. So, he withdrew David Chipman from consideration. Joe Biden has been directing the ATF through the Department of Justice to arbitrarily change long standing rulings on “ghost guns” and pistol braces.

Additionally, in the wake of the tragedy in Uvalde, TX, Congress is working on a bi-partisan agreement that will supposedly further erode gun rights. It is being considered with the help of 10 GOP Senators who have supposedly agreed to sign on.

However, the deal is unclear and if just one of them waivers, the entire thing could fall apart. It is more important than ever that we let our voices be heard on this issue.

It is also unclear if this unilateral decision by President Biden will cause one or more of these Senators to balk at the proposed legislation.

These moves have caused many people to worry about their Second Amendment rights. That has led to a significant increase in gun sales across the country.

These are developing stories that we might have more details about in coming weeks or even days.