Armed citizens are the answer to violent criminals 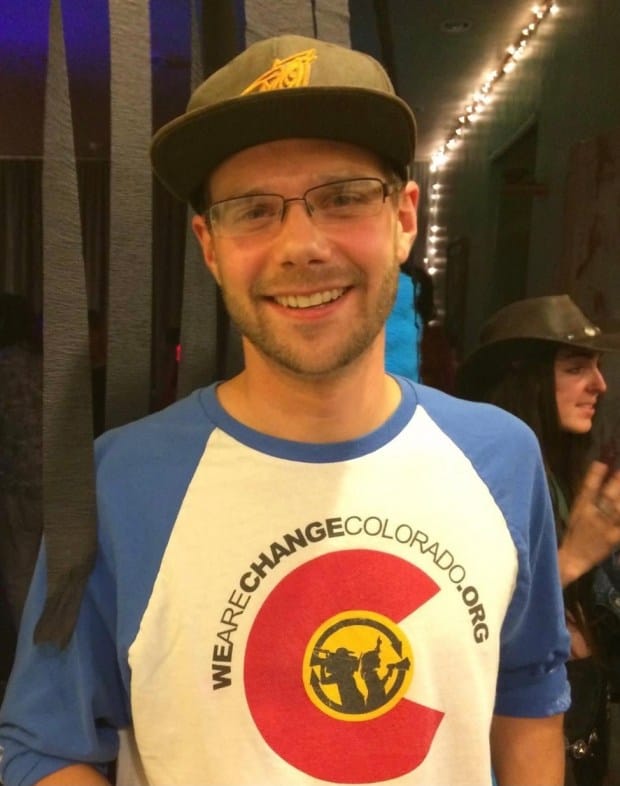 In the wake of a mass shooting, there is always discussion about what could have been done to prevent it. Many people argue that gun control would help, but that is not the answer. The answer is armed citizens. Armed citizens are more suited in responding to a mass shooter than police.

There are multiple reasons for this:

One day after the tragedy in Uvalde, TX a criminal with an AR-15 opened fire in a crowd in Charleston, WV. A woman carrying a concealed weapon opened fire on the man and killed him.

It  is easy to find stories like this every year if you care to look for them.

However, this story doesn’t count as a conceal carrier stopping a mass shooting. Why? Because it was stopped before it could become one.

Similarly, in 2019, a would be mass murderer opened fire in a Texas church. At that time, Jack Wilson, a member of the church’s security team fired one shot, hitting him in the head and killed the attacker.

Once again, this incident doesn’t count as a “mass shooting” because it was stopped before it could be labeled as such.

Many people who oppose the idea of an armed citizenry will often say that armed citizens don’t stop mass shootings. It’s just that we don’t know how many they have prevented.

Police are slow to respond

There’s a saying that “when seconds count, police are minutes away”. It’s true, and it’s not their fault, but they can’t be everywhere at once.

Obviously the most recent shooting in Uvalde underscores this fact, since the attacker had ample time. In fact, police showed up within minutes, and yet the attacker was not confronted for over an hour.

The average police response time was ten minutes, according to a study in 2017. A higher priority call gets a faster response, but still not fast enough.

According to FBI data on mass shootings, the median police response time was about three minutes. A lot of damage can be done in that amount of time. 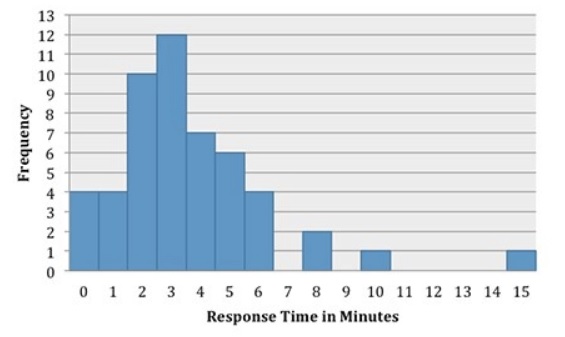 Police lack the information to handle many instances of mass shootings

Once again, this isn’t always their own fault. They are often walking into a dangerous situation without all of the facts.

On June 15, 2021, an armed citizen named John Hurley heard gunshots and ran towards danger. With his CCW handgun he confronted and killed a man who had murdered a police officer in Arvada, CO.

Shortly after he heroically stopped the murderer from killing more people, police arrived and shot John Hurley believing he was the killer.

John was able to stop the killer, preventing a possible mass shooting. However, the police, who were late on scene and confused, took the life of an innocent man. The officer who killed John didn’t face charges.

As tragic as that situation is, John likely saved many people in spite of losing his own life in the process.

Armed citizens are the answer

It is increasingly important for people to take responsibility for their own safety. Police have a difficult job, I am not saying otherwise. However, they are just one part of a civilized society.

When a murderer is on the loose, we ask for people with guns to make it stop. We shouldn’t be picky about if they are in law enforcement or not.