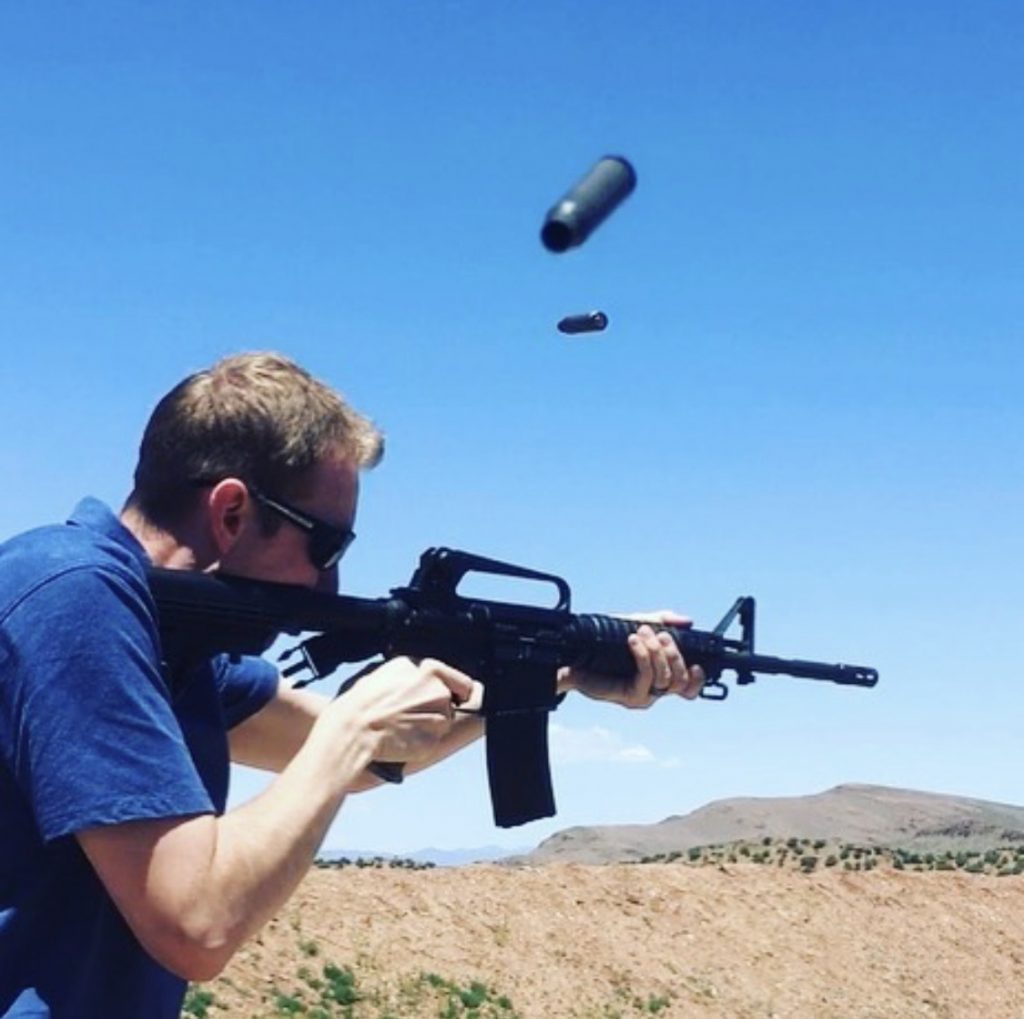 Let’s talk AR-15 Maintenance. How long can an AR-15 run without being cleaned? How long should it take you to clean your AR-15?

I remember my first carbine class I attended. I had a great time on the first day, but when I got home later that day I was exhausted. We had shot something like 700 rounds that day. Nothing crazy, but I was tired and knew I needed to get plenty of rest of the next day. I was so tired I just couldn’t get up the motivation to clean my weapon.

The next day was upon me seemingly pretty fast and I decided to take another AR-15 with me. That was in addition to the one I used the day before, just in case I needed it. I didn’t want to use that rifle if I didn’t have to though. In retrospect, I had probably read too many posts on forums about AR-15 reliability being spotty at that point.

I gave my primary AR-15 a good shot of oil and crossed my fingers thinking that I would be lucky if it ran well all day. Not because I had experienced anything in the past that would suggest it wouldn’t work, but because I had always heard that an AR-15 will start to choke if it is not cleaned very well every 1000 rounds or so.

Reality started to set in

Well, I finished off the carbine class with about another 700 rounds and to my surprise, no failures.

Just for the sake of it, I decided to let it go a little longer without cleaning just to see how long it would go, only oiling it to keep it going. I got it close to 2500 rounds before finally getting bored of the “test” and decided to clean it.

Since then, I have pushed many of my other AR-15’s to similar degrees and read of countless other accounts online where people have pushed just as hard or harder. I’ve also slacked off on my AR-15 cleanings in recent years. There was a point where I hadn’t stripped down my BCG’s on any of my older AR-15’s in a few years. However, just a couple weeks ago I decided to go through all of them and give them a good thorough cleaning.

I had never let them go for this long, and some of them have seen thousands of rounds in this time. Most cleanings took me about 5 minutes and consisted mostly of a wipe down of the BCG, a boresnake run through the barrel, and re-lubing. I like CLP and have never had a problem with it in my AR-15’s.

The bolts were filthy, as were the firing pins, etc and some of the carbon was caked on pretty good. I hadn’t been experiencing any failures. I simply decided it was “time” to clean them good. It doesn’t take 30 minutes to clean your AR-15 and if you do not have time to clean your AR-15, shoot some oil in there and it should run great.

Cleaning is easy, and highly recommended

When I do a complete thorough cleaning, it takes me 10-15 minutes. I am not advocating that you should not clean your AR-15.

I believe a clean weapon works better than a dirty one. However, for as much flack as the AR-15 gets for not being able to run “dirty”, I don’t buy it. Particularly the idea that carbon fouling is an issue. They will run dirty, they just need to be properly well lubed. I find that keeping the weapon properly well lubed particularly throughout it’s early usage is critical as well.

It doesn’t hurt to have a good quality AR-15  as well.